These are photographs of the Russian Orthodox cemetery in Helsinki. Orthodox cemeteries are always easy it spot because of the ubiquitous Orthodox cross, which has two crossbars that are not found on the typical Christian cross.

My understanding of it is that the top crossbar represents that plaque that bore Jesus' name during crucifixion. The middle (longest) crossbar is, of course, where is his arms were outstretched and nailed. However, I am uncertain about the lower (slanted) bar. As a child, I thought is represented the sword that was trust into Jesus' ribs, but some sources say it represents his feet, or the thieve that were crucified next to him.

All photographs were taken with my Canon S95. 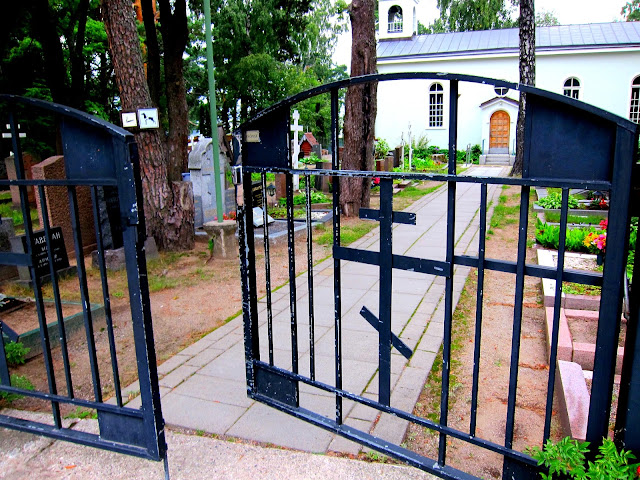 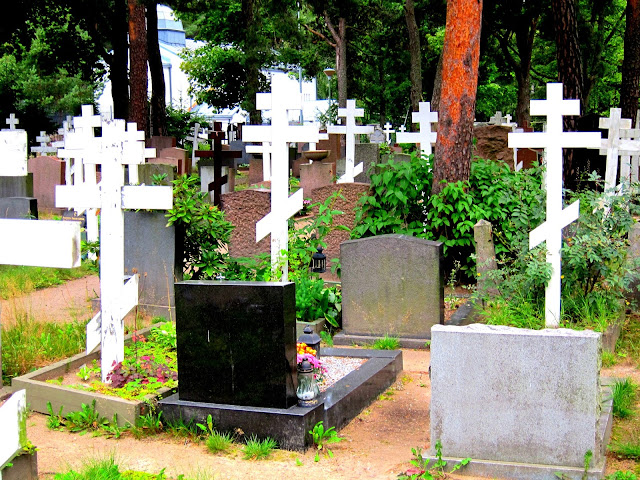 I had never been to a Russian Orthodox cemetery before, and I noticed that at this particular cemetery many gravestones bore images of the deceased. Pictures on tombstones are not unique to the Orthodox cemeteries. The same can be found in Hong Kong and the US, only those tombstones use actual photographs, where as the Russian tombstones had the image etched into marble. 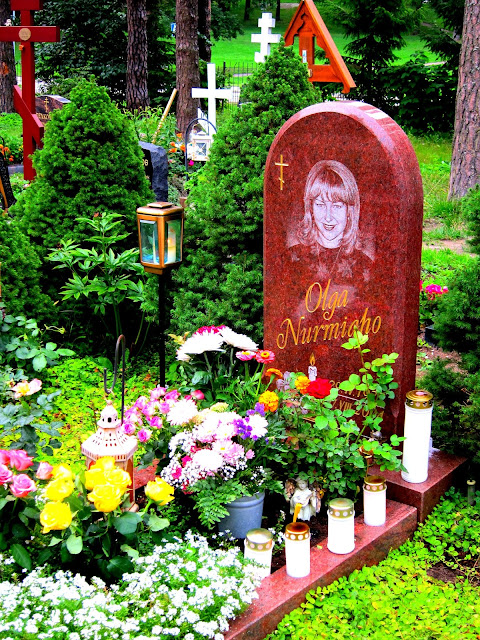 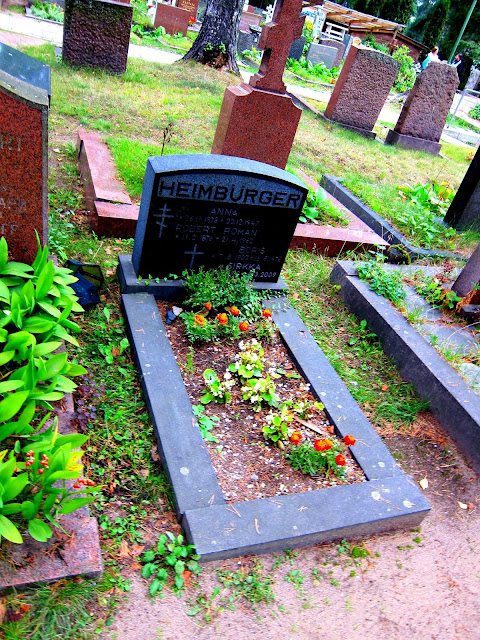 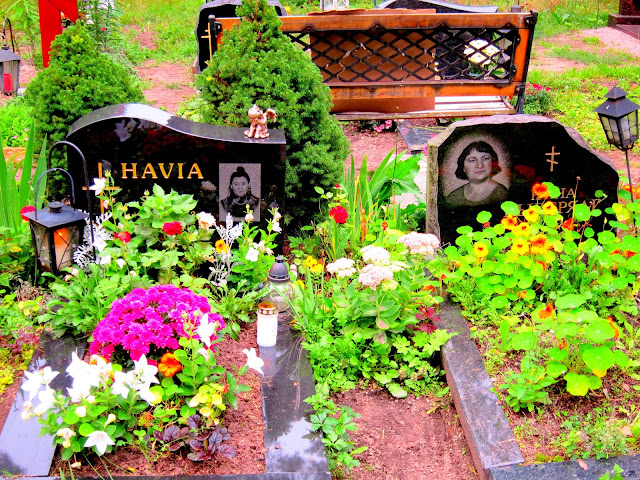 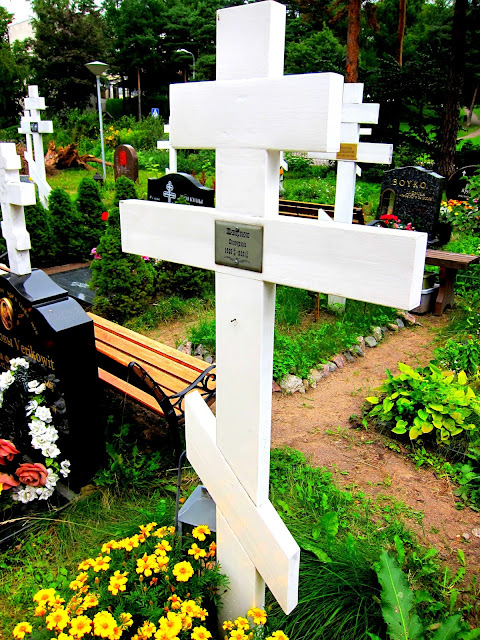 Another interesting thing about this cemetery was the benches everywhere. No other cemetery I have seen provides places for people to sit (unless they are dually used as a park, such is the case in Denmark). But these benches were obviously not there for people to picnic. My assumption is that perhaps relatives of the deceased typically spend a longer time visit the gravestones so that they need somewhere to sit.


Which is sort of ironic because there are no benches or seats in Russian Orthodox church.... 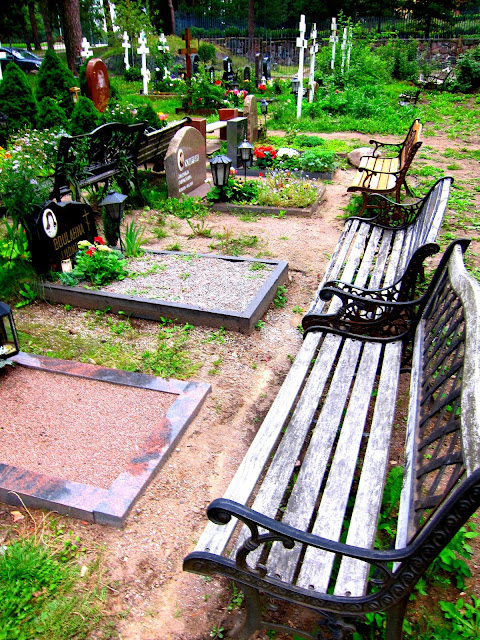 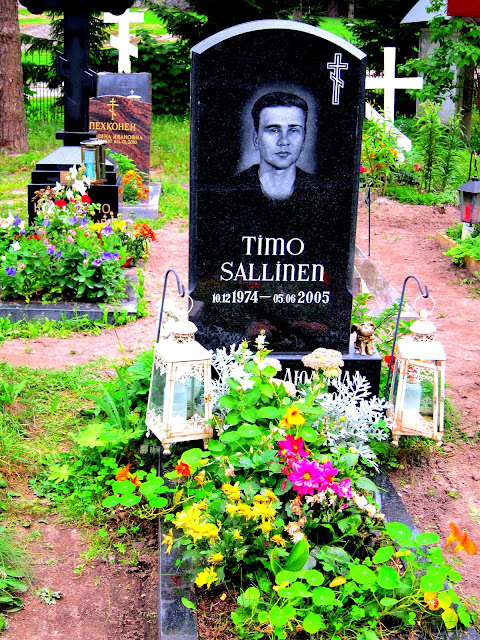 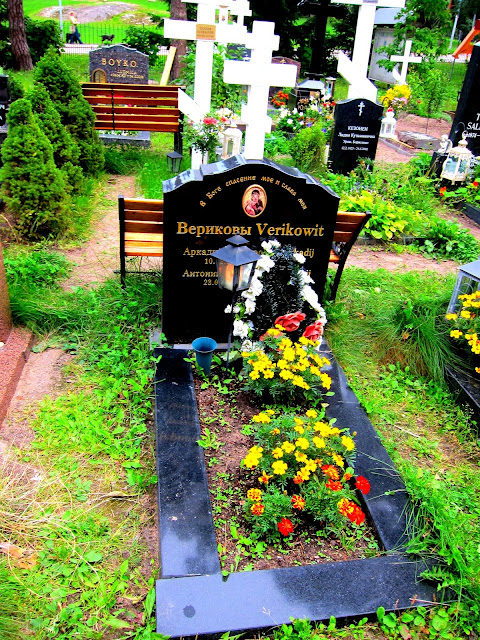 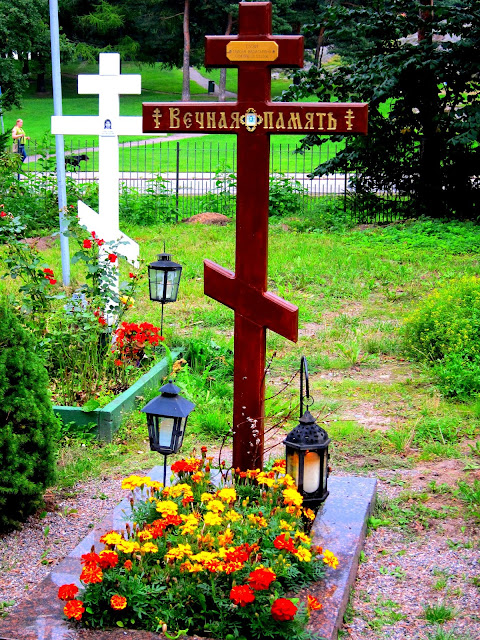 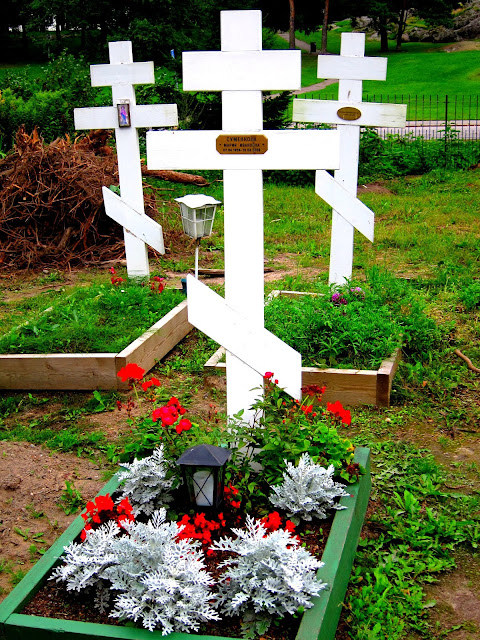 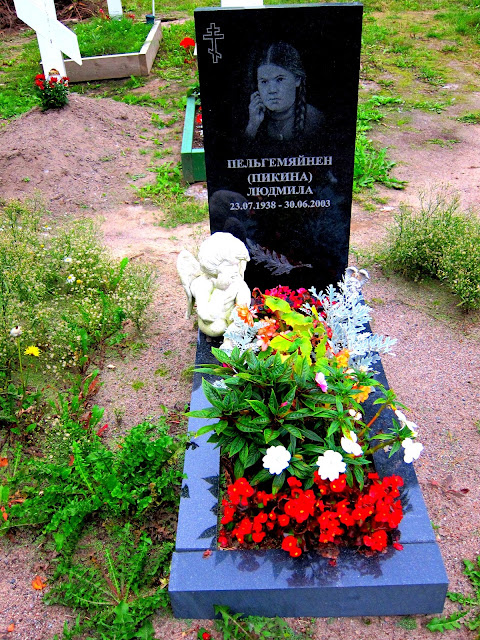 These photos were taken with my iPhone. 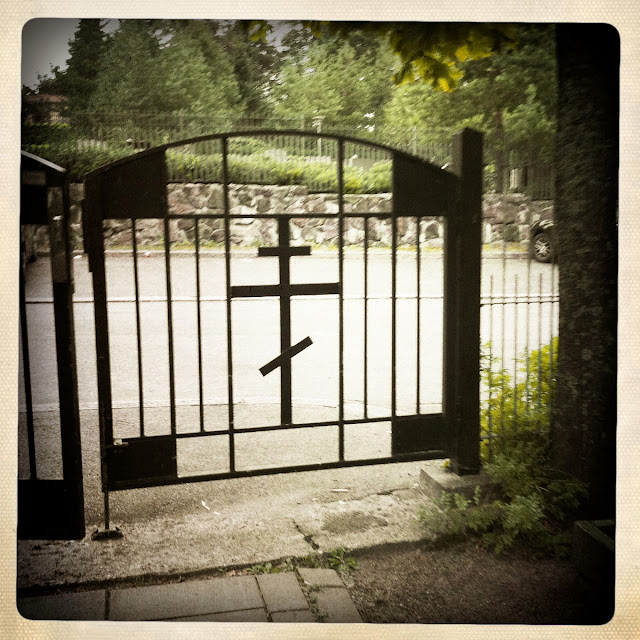 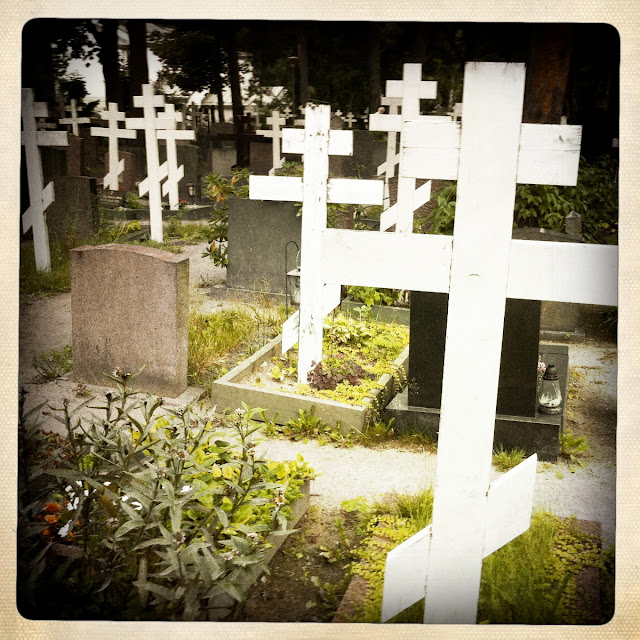 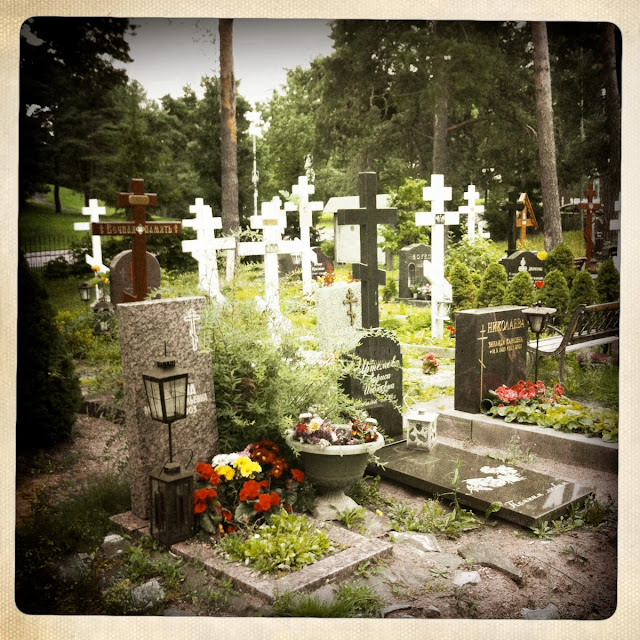