Journey to Izumo: Aboard the Sunrise Izumo 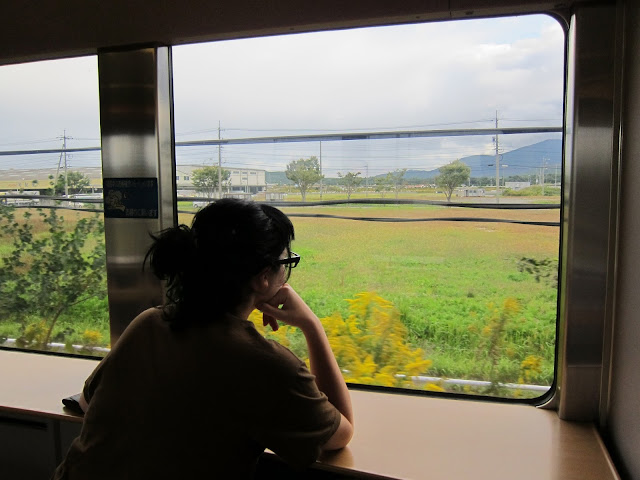