I dreamt of flying on Singapore Airlines ever since my first trip to Asia in 2002. Being form America, I am accustomed to old plane and appalling service on flights, so whenever it is financially possible, I try to fly top-rated airlines. After memorable experiences on Korean Air and Emirates, I had high expectations for Singapore Airlines, as it is constantly rated one of the best in the world. They are also one of the most expensive airlines. When it came time to purchase tickets to Denpasar, Singapore Airlines was only $50 USD more expensive than the competitors, so I went for it. 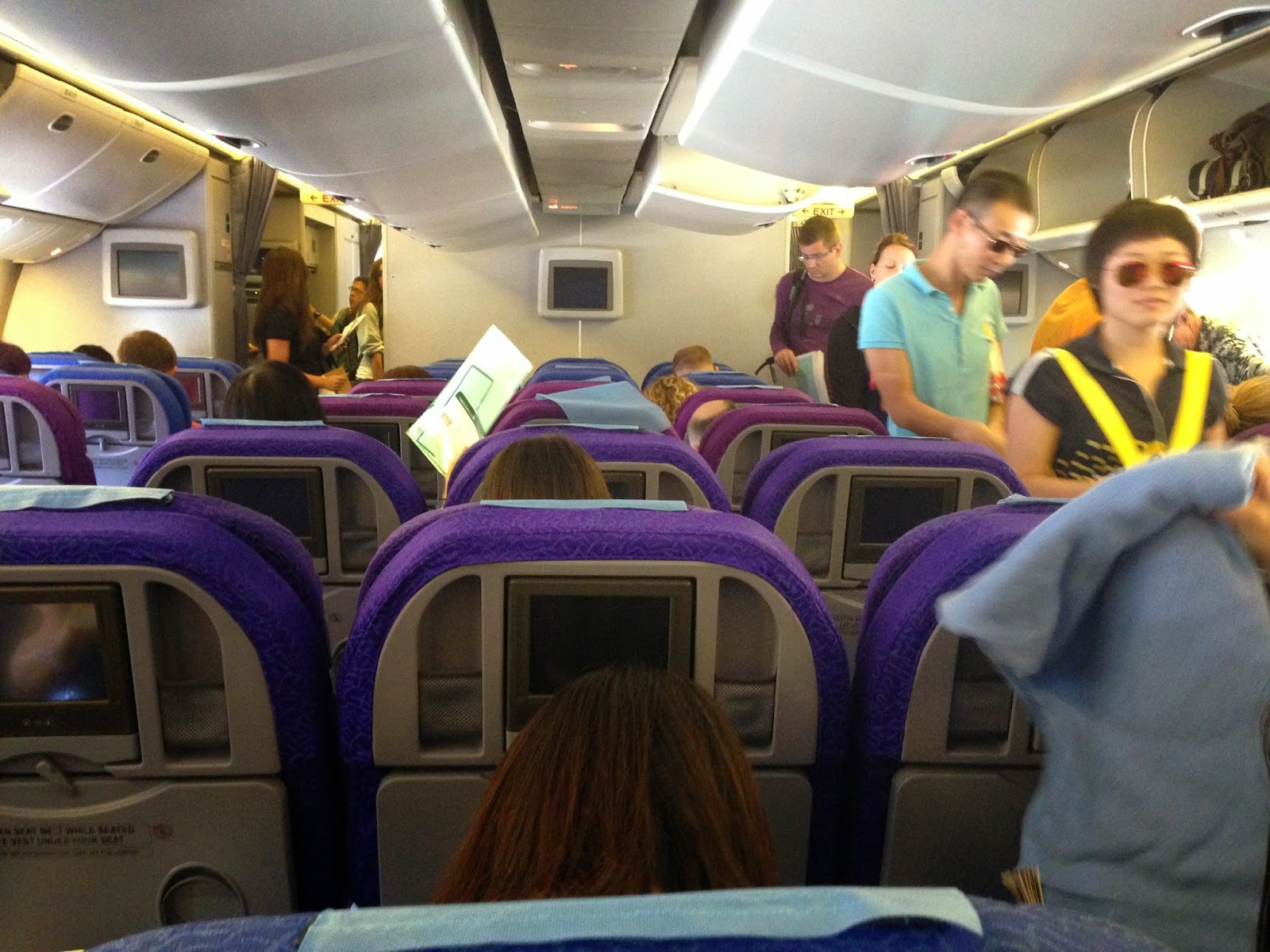 True to their reputation, the flight attendants were extremely kind and wore stunning uniforms. The planes were comfortable enough but dated. I slept and read through most of the flight, so I have nothing to say about the entertainment system, except that it required a two-prong headset, so I couldn’t use it. 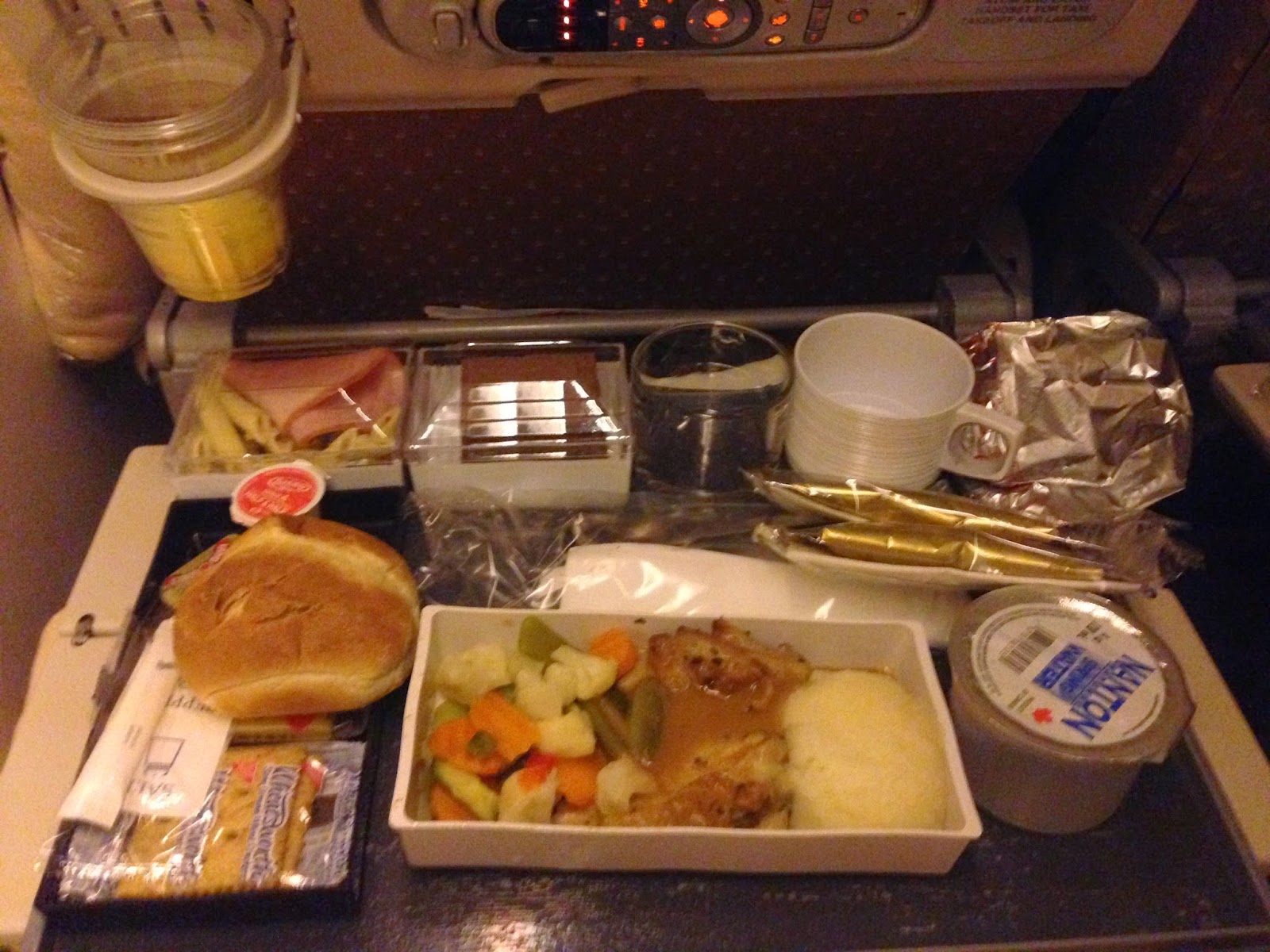 Now I am typing this from a café in Ubud, and I can say this with certainty: Singapore Airlines is fine.
My itinerary was not.

No amount of friendly service, decent food, or comfortable seating can make a 32-hour 3-leg itinerary bearable. I started my grueling journey from Portland, Oregon at 9:30 pm, and set foot in San Francisco, Hong Kong, and Singapore, before landing in Denpasar, two whole days later.  It was hell.

My flight was a red-eye, leaving at 9:30 pm from PDX. The red eye crowd is an interesting one. Anyone boarding a plane at an odd hour of the night has stories to tell. No one seems inexperienced in the security check-in line. They all have pillows and can tell you just how long it’s going to take to get to the gate. I seem to be a stranger in my own town, the only one in line who hasn’t taken a red eye flight from this airport. The only one unfamiliar with the airports quiet corridors at this hour of the night.

The flight from San Francisco to Hong Kong passed uneventfully. We took off and landed in total darkness. Very slowly, the San Francisco city lights peeks through grey clouds. All lit up like a circuit board. Our flight to San Francisco was delayed over an hour, so we had to run to catch our next plane to Hong Kong. As a matter of pure luck or fate, we happened to pass by a Singapore Airlines check-in counter, where the staff were waiting for  us to arrive and get boarding passes. We breezed through security and made it to our gate with time to spare. The light drizzle that has greeted us when we landed turned into a full downpour as we departed. Seeing the heavy robes of water slosh against the plane as it sped down the runway, I felt like we were in a gigantic carwash.

The flight was horrendous, even though I forced myself asleep for twelve hours of it. Every hour I was awoken by turbulence, not trashing but enough to rose one form slumber, and an asshole baby that screamed every hour like clockwork. My delirious state kept me from getting upset over either the baby or the turbulence.

I have decided that I hate flying, pure and simple, and it makes no difference which airline I use. I can’t stomach the food and I can’t handle the turbulence. From now on I will be booking the most direct and shortest route anywhere, regardless of airline.