So, let me start by saying that a stop at the National Library of Sweden was not at the top of my “to do” list for Stockholm. Actually, it wasn’t even on my “to do” list until the day before we arrived in Sweden.


When we left for Europe, we had little idea of how we would spend our days in Stockholm. Sure there is the usual tourist stuff like Gamla Stan and H&M, but we didn’t have much else planned besides that.


Then something awesome happened, something that can only happen when you are 5,000 miles away from your home, cruising on the Baltic Sea. We met John.


John was an architect from San Francisco, who happened to be on the same boat as we were on the way to Helsinki. John also happened to seated at the same dinner table at our elaborate Scandinavian buffet. Whether it was sheer luck or a careful plot by the ship staff to seat all Americans at the same table, we will never know. But meeting John was one of the coolest things that happened on that boat.


John was basically doing the same itinerary we were: Norway, Sweden, Finland, Denmark, only backwards. This made for excellent conversation because we could exchange stories and advice about the places we had been. We were heading to Helsinki for one day, doing the Seven-Hour Scramble, then going to spend three days in Stockholm. John had just come from Stockholm, and was going to spend three days in Helsinki.


John, being an architect, was of course very interested in the architecture of each city. Because of his awesome suggestions, we ended up seeing places like:


John was like our spiritual guide in Stockholm, and for that we are forever grateful.


The National Library was designed by Gustaf Dahl. From the outside is looks like any normal nineteenth century building… 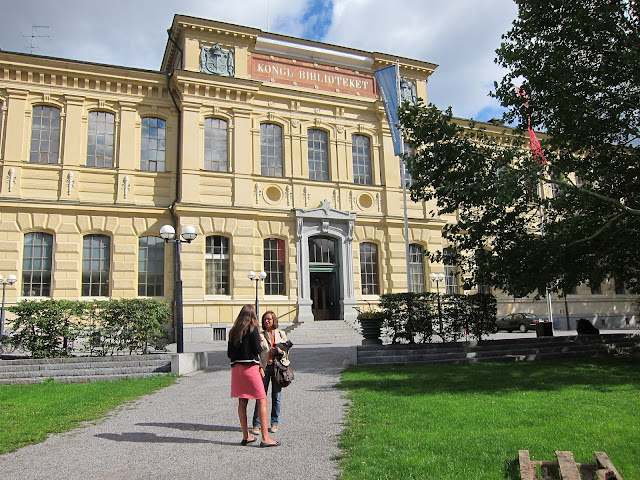 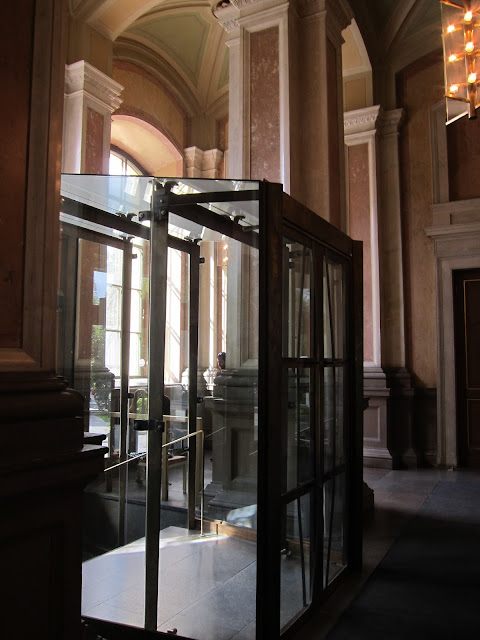 At first I wondered why John had raved about this place….


Until I went inside.


Now, I don’t know anything about architecture or interior design, so I’ll refrain from making uneducated comments and let the picture speak for themselves… 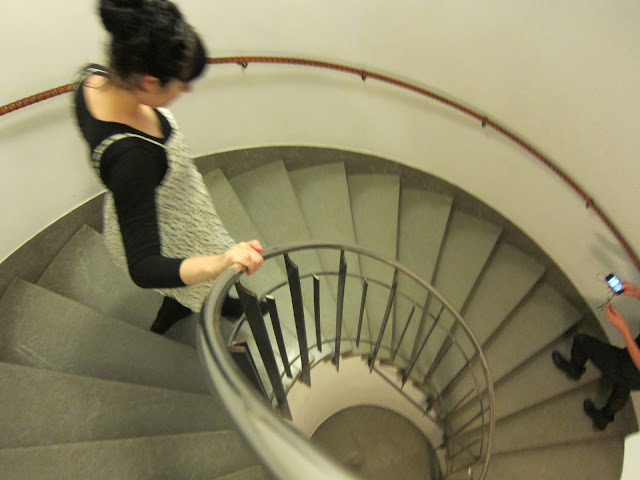 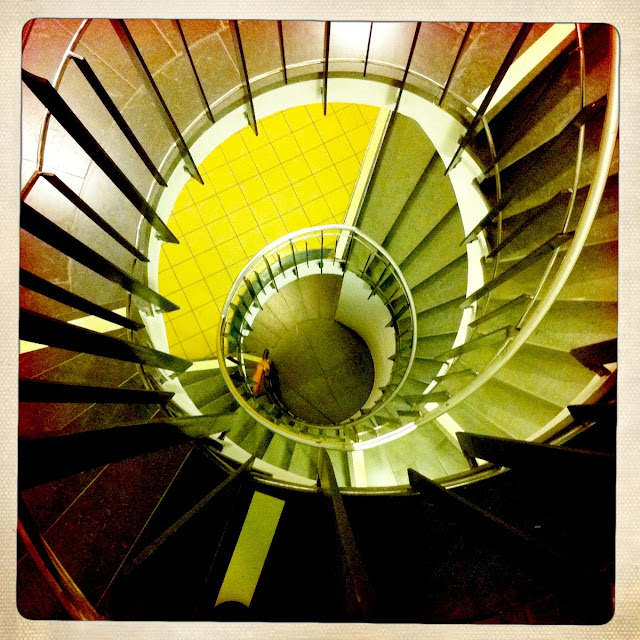 Me, doing the "Whistler's Mother" pose... 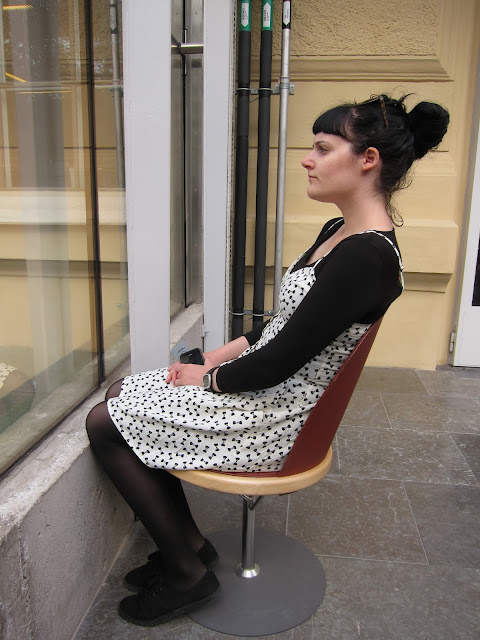 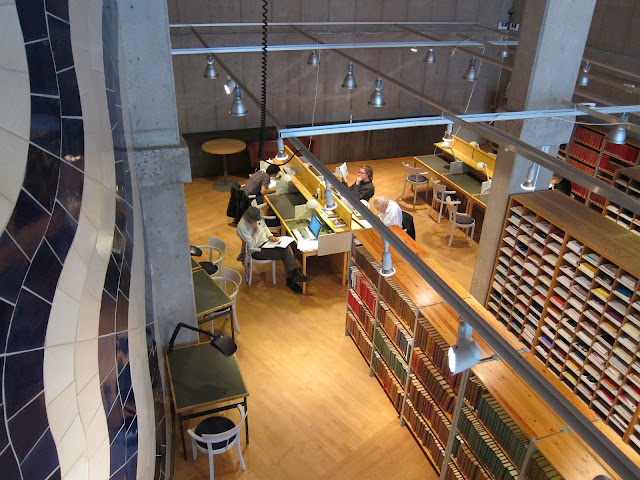 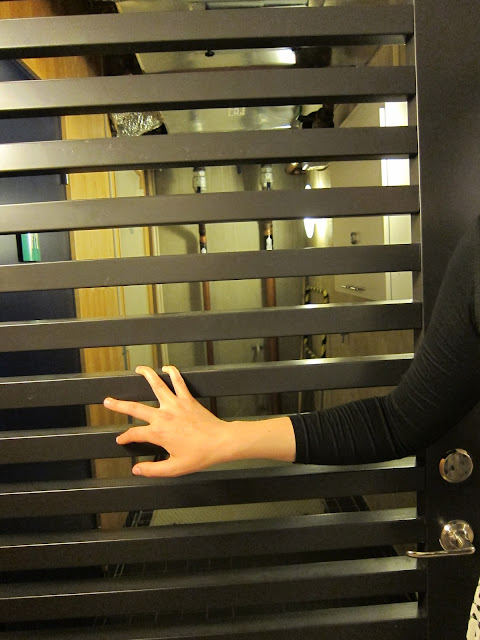 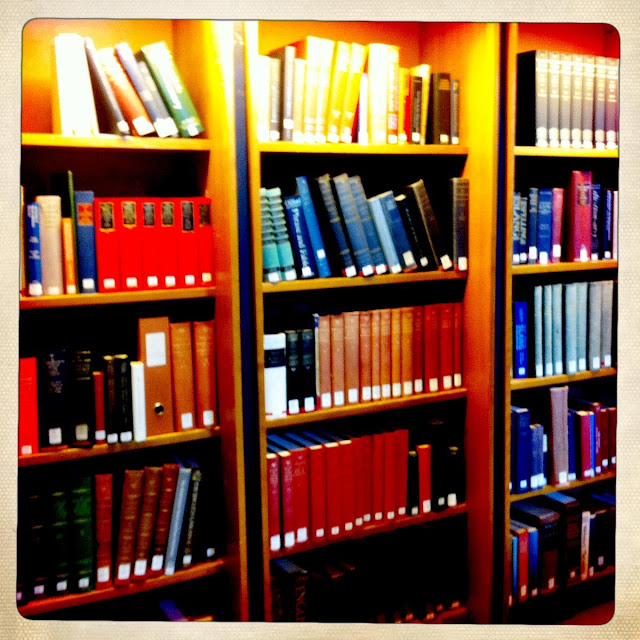 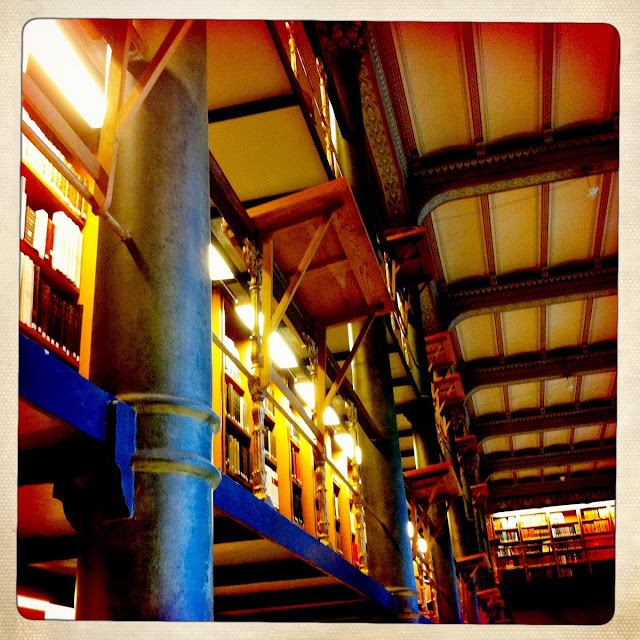 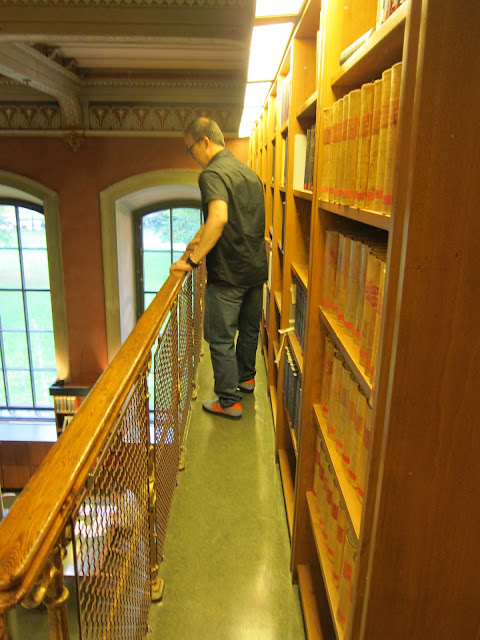 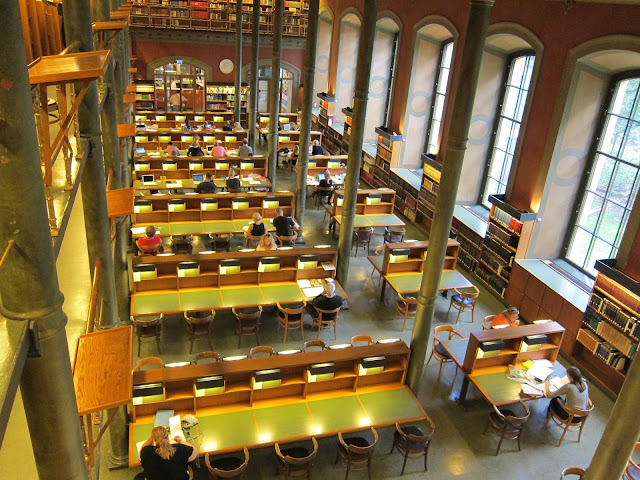 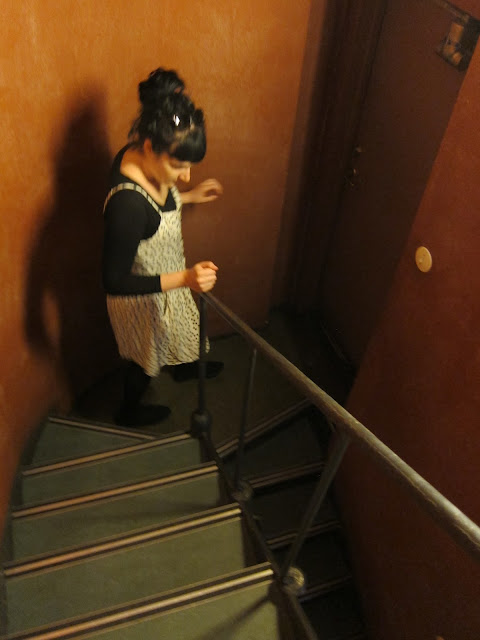 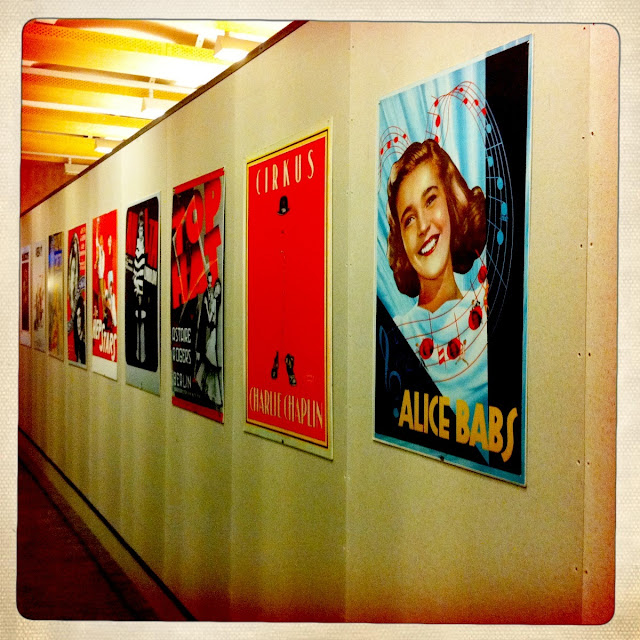 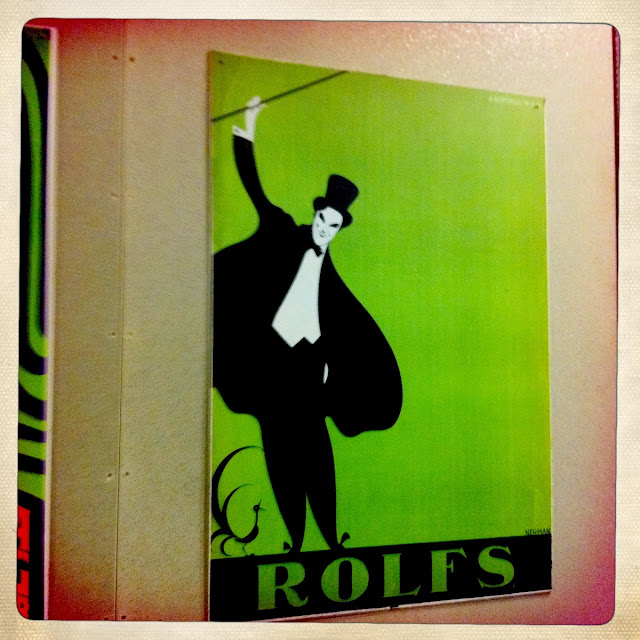 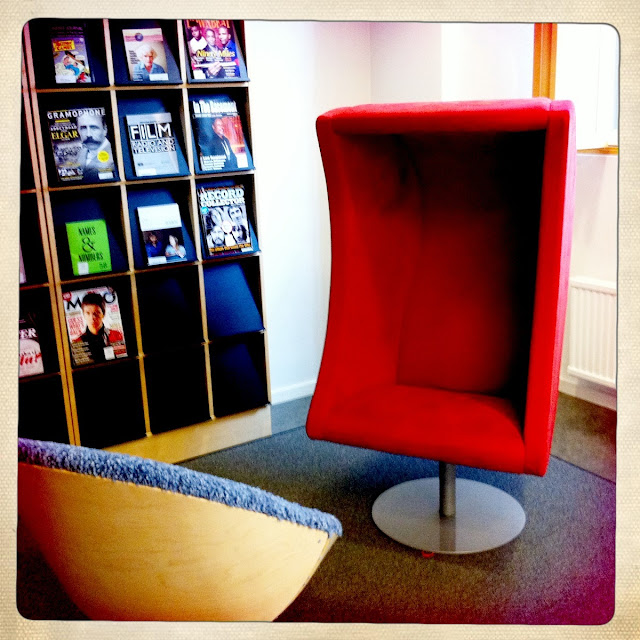 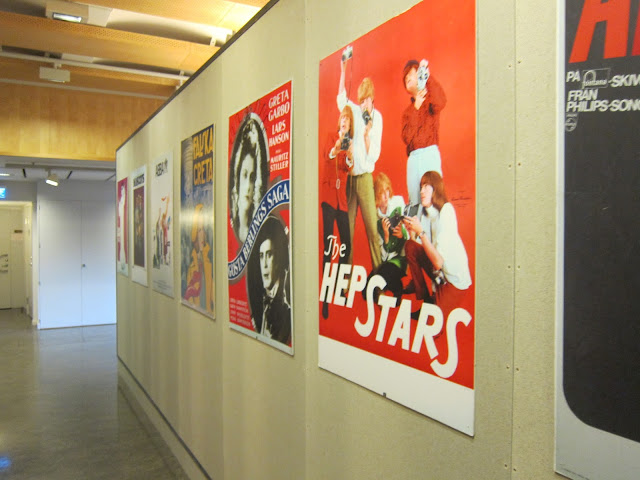 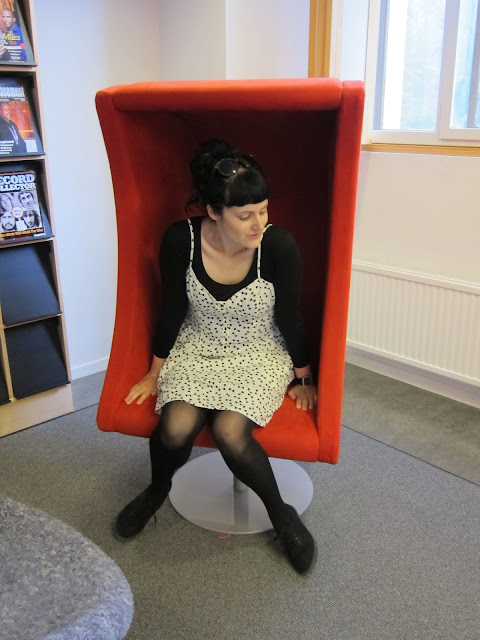 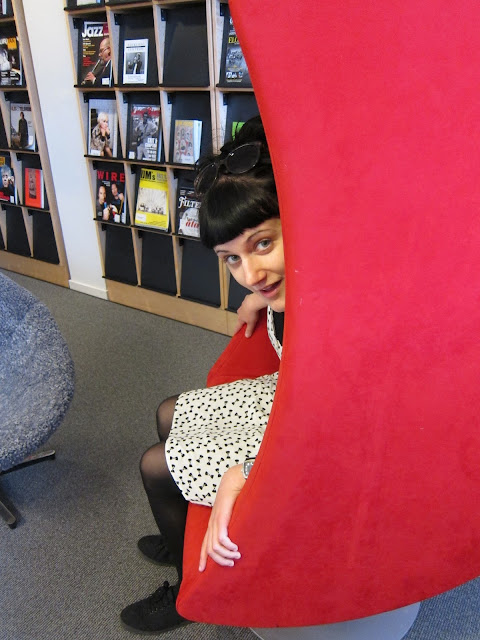 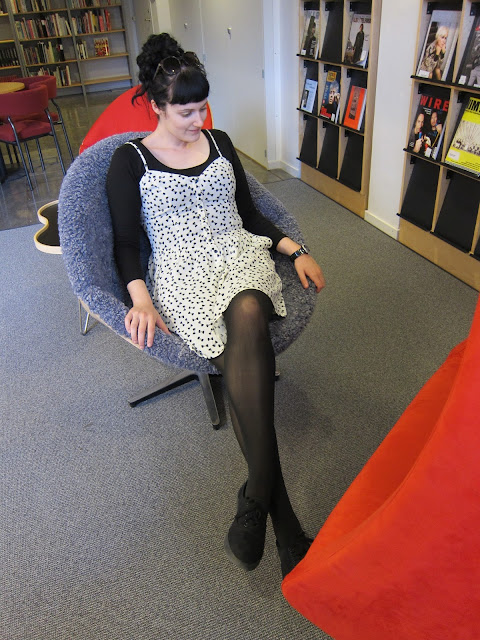 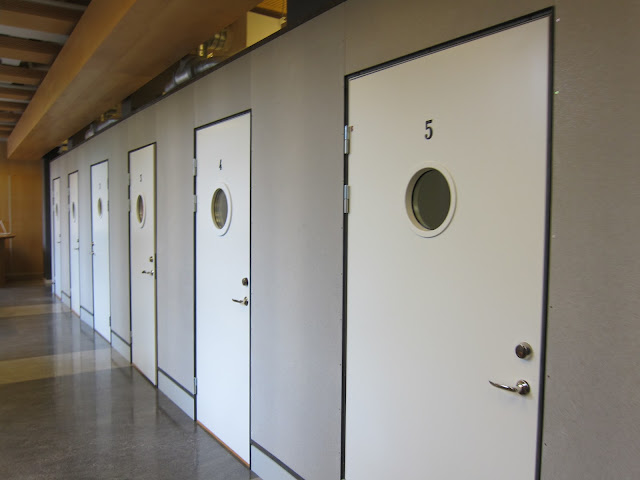 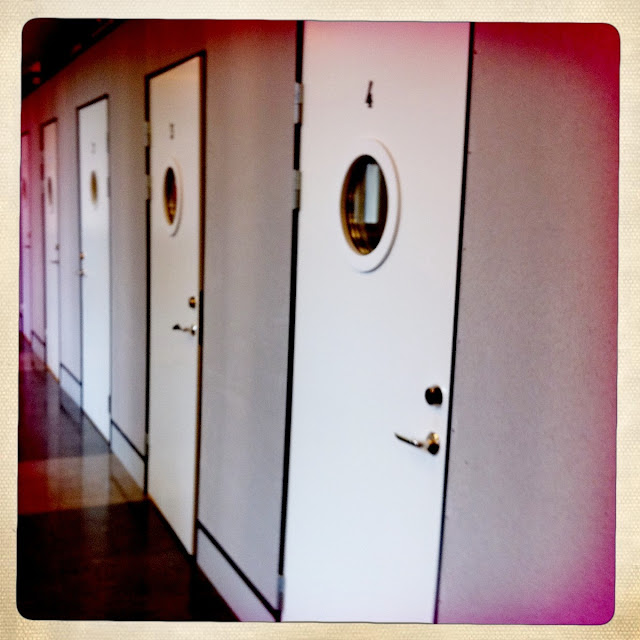