What do I buy in Japan?

Alright, so everyone gets to have shallow, materialistic moments, and here comes mine.

This post is an ode to a friend and American expatriate in Japan, who, no sooner than an hour after we meet, asks this very question:
"So, what do you buy when you come here?"

Prior to this, I had never given much thought to what I typically buy abroad. The truth of it is, no one has ever asked me, so I figured it wasn't an interesting topic. I also thought it was strange that this question came from a fellow American, for whom Japan is also an  exotic destination.

Come to think of it, I am also curious about what people buy on their vacations. I am personally not into typical touristy crap (like those bags and shirts that have the name of the city in a stylized font printed on them a million times). I certainly don't want a house full of mugs and T-shirts with the flag of every country. I'm also not interested in cheesy souvenirs (like sombreros from Mexico, or wooden clogs from Sweden).
I would  rather buy functional things, that are 1. stylish, 2. practical, 3. not necessarily available where I live, and 4. don't immediately look like I bought them at a souvenir shop.

Now, to get to the question, what do I buy in Japan?

Cellphone charms are ubiquitous in Japan. Every cellphone or cellphone cover is designed to hold at least a dozen of these completely useless trinkets. At one point I had so many charms hanging from my phone that I could barely lift it. I eventually got sick of these charms getting tangled up with everything else in my purse, so I took them all off.

When I traveled around Japan on some notably long trips in 2008 and 2010, I bought charms (or was given charms) in every city.

Every time I got to Japan I have to be sure to stop at Uniqlo. Even the stores in American do nothing to appease me. The Japanese product in Japan way cooler. This time I bought a Lulu Guinness x Uniqlo collaboration T shirt. (See the shirt in action). 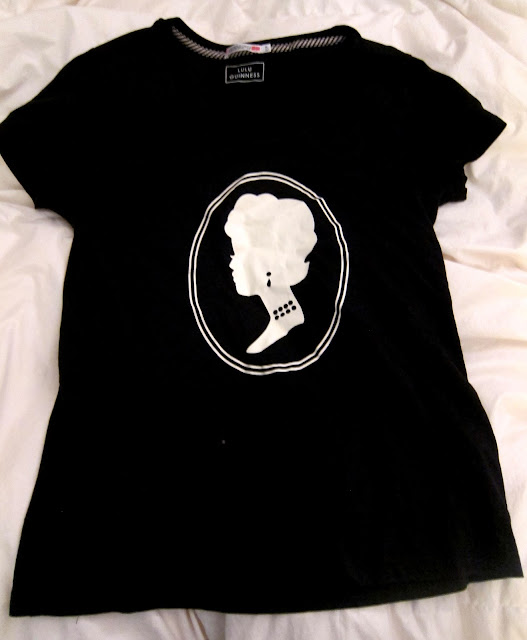 Okay, this is kind of weird. It is a known fact that almost 100% of the vintage clothing in Japan comes from the U.S.. So, why would any American fly to Japan to buy used American clothes?
Easy: Japan has all the good stuff. Doesn't that explain why all the vintage clothing in the states sucks? I swear the Japanese buyers clean out the shops and take the good stuff to Japan before any Americans even have a chance to rummage through it.

This trip I found this amazing blouse with cartoon roses. $10!!! (See the top in action). 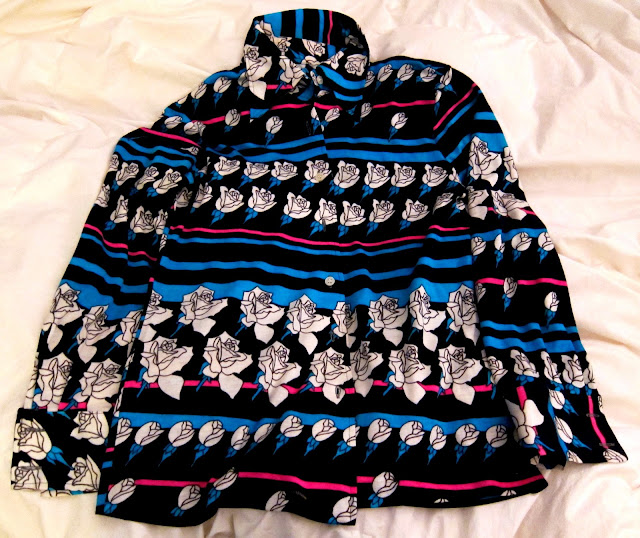 I also found a beautiful scarf for $2 in the bottom of a sale bin. 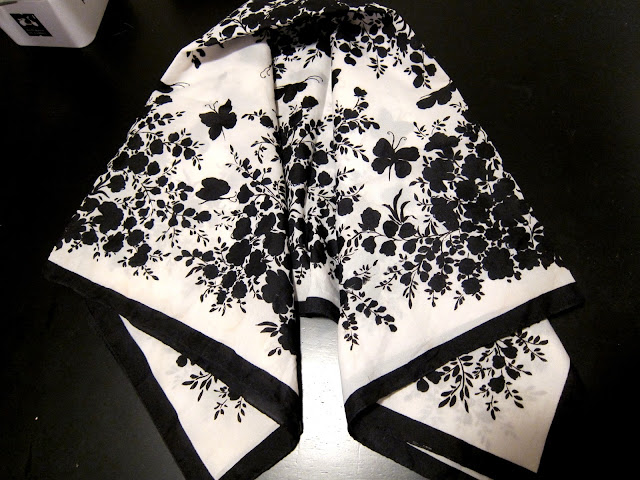 I'm kind of addicted to streetwear magazines, and Japan is the only country that can feed my addiction. Japanese photographers have been photographing models and regular people on the streets long before it became the trendy thing to do. I generally like to collect a combination of model books (like the ones below) and Japanese street wear books (like Fruits, Tune, etc). One reason I prefer Japanese fashion magazines is because they actually talk about FASHION, unlike their American counterparts, which are 90% advertisements, celebrity gossip, and articles on weight loss... 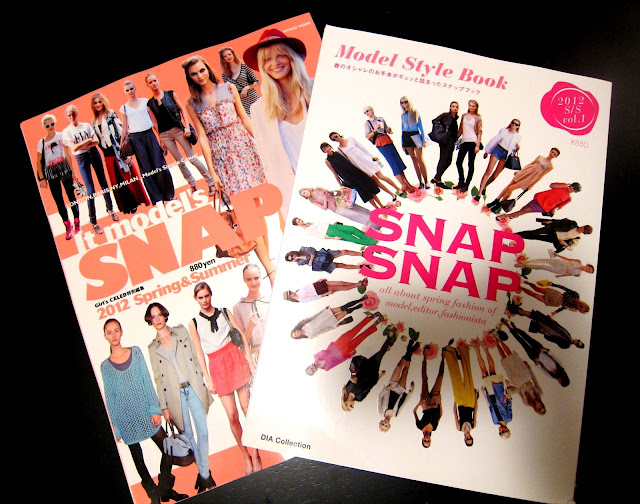 Yes, they really are better in Japan. They work better, they smell better, and the packaging is cuter. What can I say? I am a girl after all.
From left to right: Make up remover, 2 types of facial moisturizer, make up wash, and body wash. 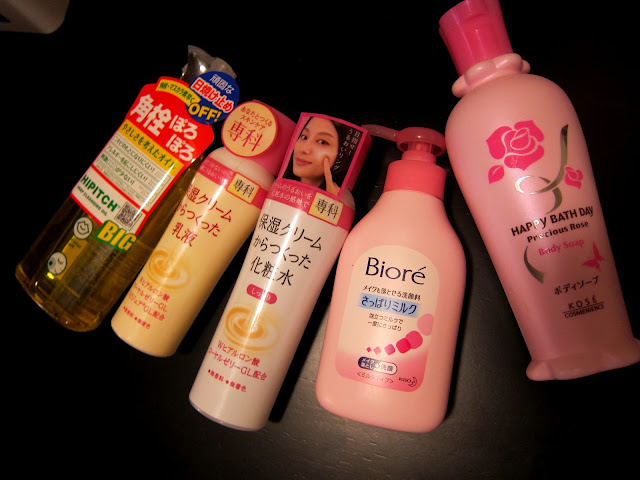 Alright, so I know this sounds like the cheesy tourist thing to buy, but I am entitled to one vice, right? My only saving grace is that at least I don't buy kimonos from souvenir shops,  I actually buy them from antique stores. I found this lovely gem  at a flea market in Harajuku. It reminds me of the designer Tsumori Chisato, and I am planning on wearing it over a white blouse and denim shorts. 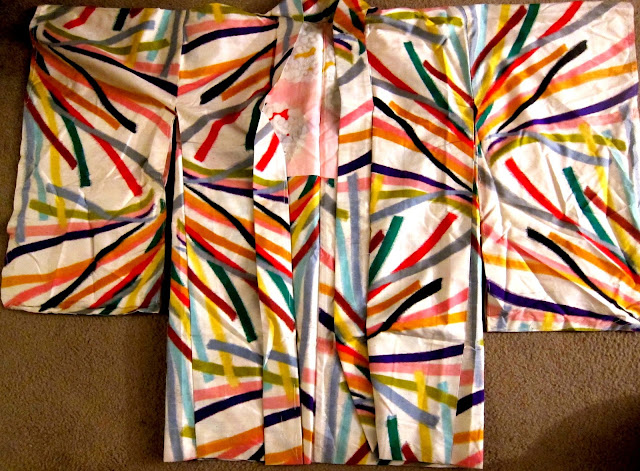 Now THIS is something you don't find in the states: amazing and beautiful Starbucks tumblers. Each prefecture in Japan has a different tumbler, and they tend to change every year. Starbucks also releases seasonal tumblers, like the cherry blossom one below. 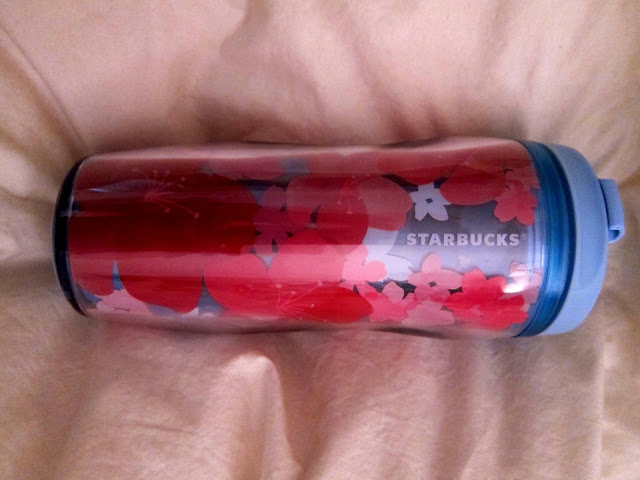 This tumbler I bought in Kyoto a few years ago when I was there for a grand total of two hours.  There's a long and tiresome story that answers the question as to why I was in Kyoto for such a time, and I may address that in another post someday.But for now, behold this awesome tumbler which is a souvenir of my journey! 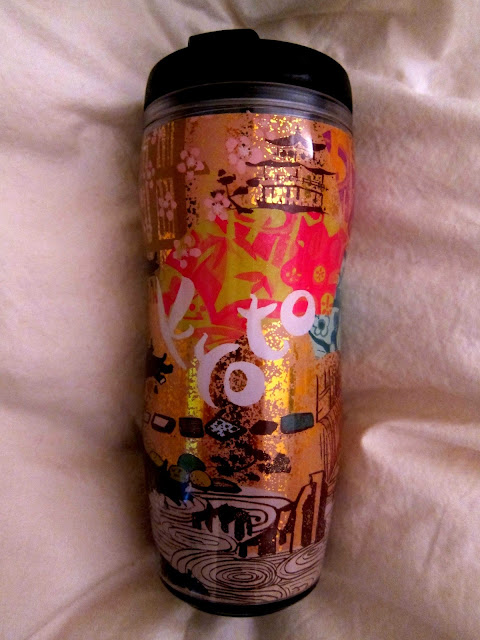 I never leave Japan without buying a few snacks for either myself or others. These mochi are originally from Fukuyama, but they sell them in almost every department store. 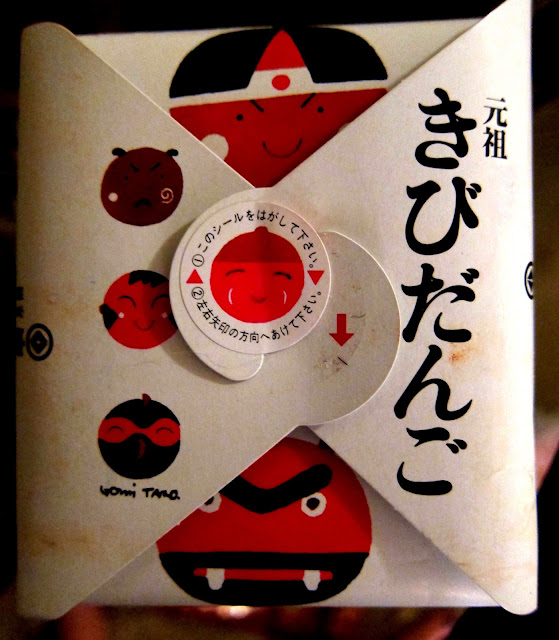 Email ThisBlogThis!Share to TwitterShare to FacebookShare to Pinterest
Labels: 2012, JAPAN, JAPAN Tokyo, What Do I Buy?