From July of 2005 to February of 2006, the Los Angeles Public Library was my only refuge. I was eighteen years old, insecure, single, and friendless in an unfamiliar city, and one that proves difficult to adapt to for even for the most mature and seasoned individuals. This was an era in which I didn’t meet people in clubs, I met them in books. My mentors weren’t teachers, or friends, or family, they were Murakami and Morison and Garcia-Marquez. I was too busy ready the Well of Loneliness  or 1984 to go out and explore LA. Eventually I moved far away from any public library, and eventually I had to make real-life friends and mentors. But the Los Angeles public library will always hold a special place in my heart.

My walk to the library  was five blocks up Hope street, fro Olympic to 6th. In those days downtown LA had yet to be cleaned up and my walks were more like a tour of the city’s homeless. When I was frequently harassed I would clutch a copy of Joan Nestle’s The Persistent Desire like a weapon, thinking it could protect me. I bought a yellow tote bag in the gift shop and carried home ten books – the maximum number I could take – at every visit. 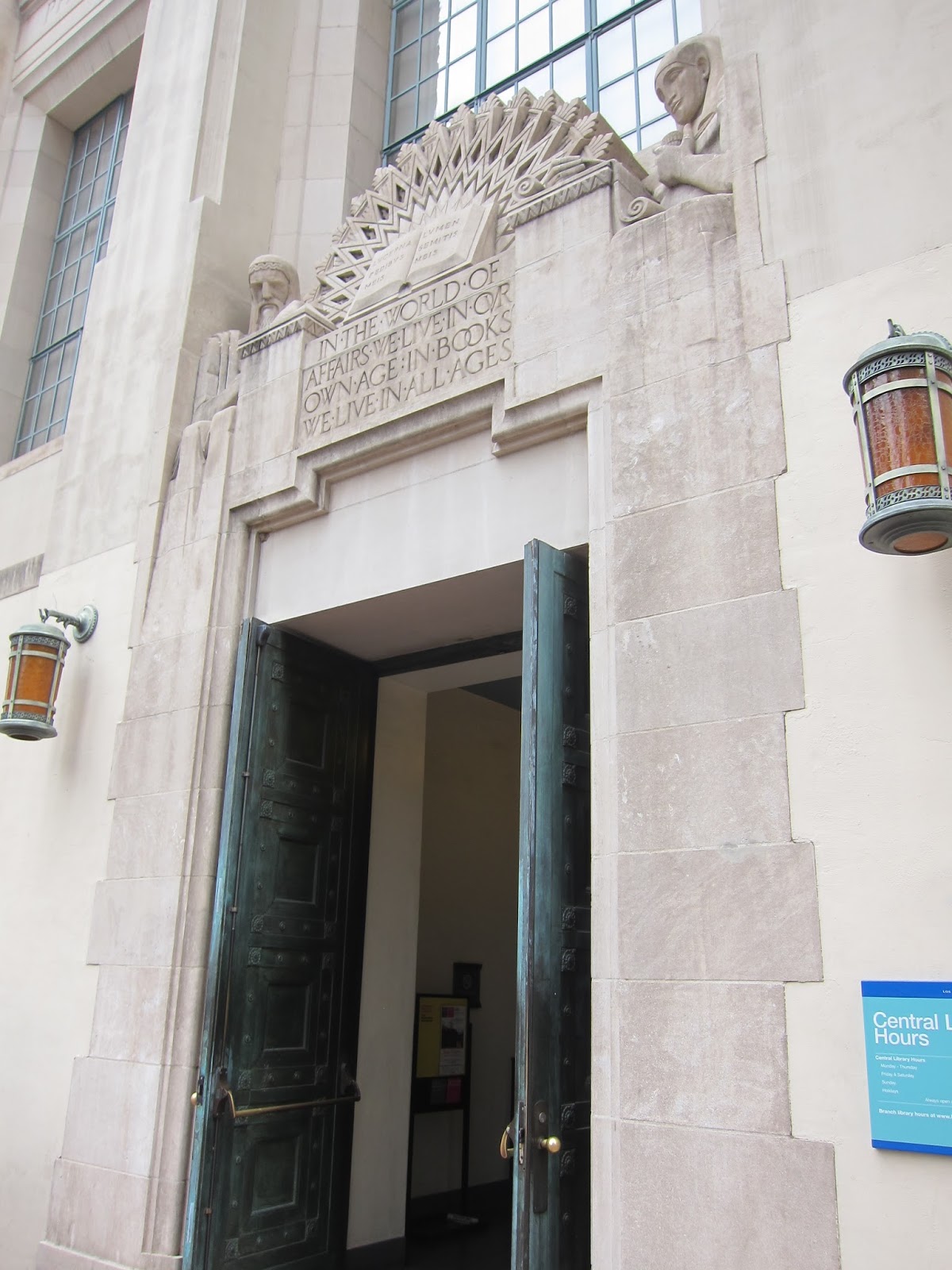 Though I would move on to become an obsessive reader and visit libraries all over the world, ten years would pass before I would return to the beautiful 1926 art deco building that first spawned my love of literature.