When I was a teenager in Dallas, I never went to cafes. Coffee just wasn't my thing. Laptops weren't really a common household item back then. I didn't have a blog. I didn't write. Sadly, I spent more time in Walmart and McDonald's than cafes. But that changed when I moved to Portland, the cafe capital, and I became obsessed with coffee. On a recent journey through my nostalgic homeland, I decided to sample the emerging coffee culture in Dallas, noting that none of these places existed ten years ago when I was in high school.

Ascension
More of a restaurant than a café. Located in an upscale area between manicured lawns and imported furniture stores. Their lavender latte was great both iced and hot, but I didn’t really get the vibe that it was ok to pull out your laptop. Too bad, because it’s open until 11:00pm and I would have liked it to be more of a chill place. 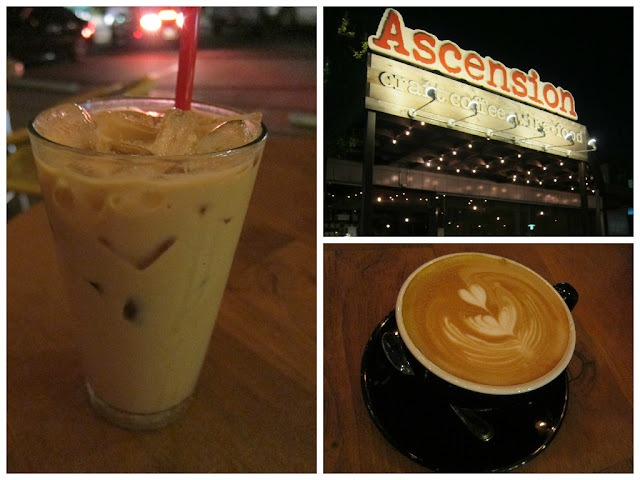 
In a developing part of Dallas I had never been to as a teenager, Davis Street Coffee felt like a new experience. Note – they don’t do to-go cups, so you either have to purchase one of their sustainable tumblers, or have your coffee for-here. When I went on a Saturday morning it was packed with families and cyclists. The ambiance was more like a weekend brunch than a café, so not good for working, but the coffee was top-notch. 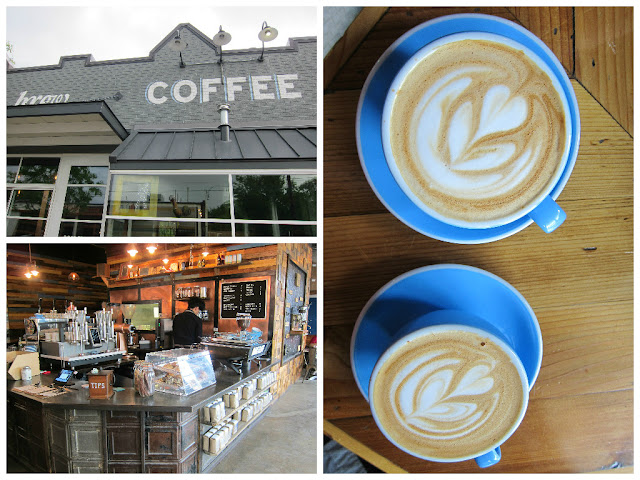 
My favorite café in Dallas, probably because it reminds me of Portland. I like the very modern, sleek atmosphere, plenty of people working on their laptops, and the variety of coffee and pastries was unlike anything I had seen in other cafes in Dallas. I ordered a Smores Donut, which was a donut covered in melted chocolate and graham cracker crumbles, with a homemade marshmallow on top. Amazing. I could have spent all day at Houndstooth, but unfortunately it was my last stop before the airport, so I had little time to linger. 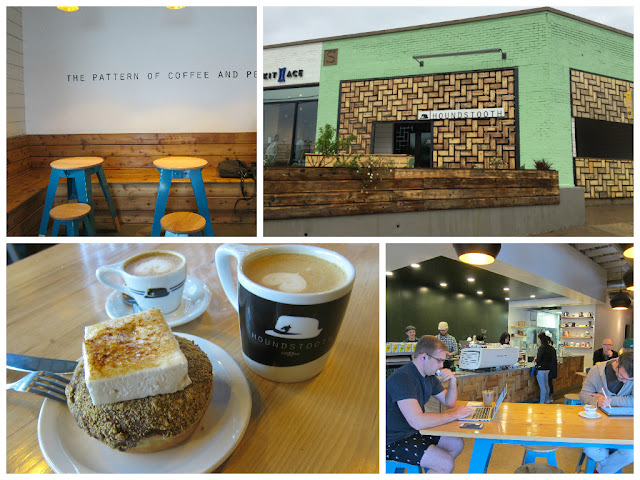 
Located in the trendy but over-hyped Greenvillle area, Mudsmith is the kind of place you can only see in Dallas. There must have been a dozen deer and mouse heads mounted to the walls. It was a bit dark and had more of a bar/pub atmosphere, but I did see people on laptops and I stayed for a bit on mine as well. I ordered a cortado with honey, which was very bitter (as it’s supposed to be), but it was an interesting experience. 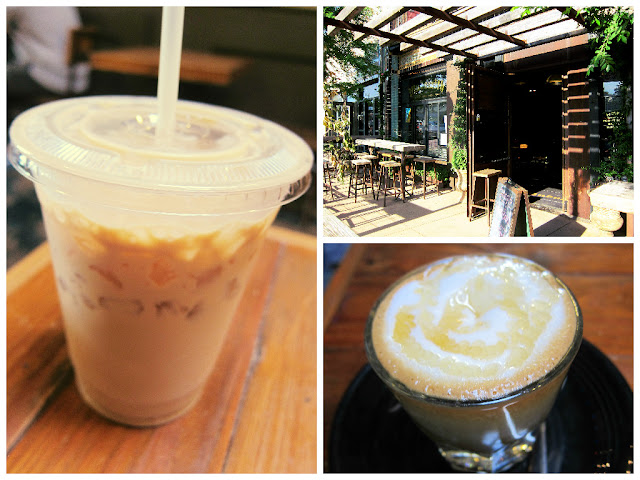 
Oaklaw Street is where some of my best memories from high school took place. I feel a strong sense of nostalgia in this neighborhood, and thus I am inclined to like almost anything here. When I was in high school, Oaklawn was a place for young people, but in the last ten years it has become gentrified and now there are many families. The café guests seemed like regulars. I was pleased with my drink and if you can find a seat (it’s a bit small) then this can be a great place to work. 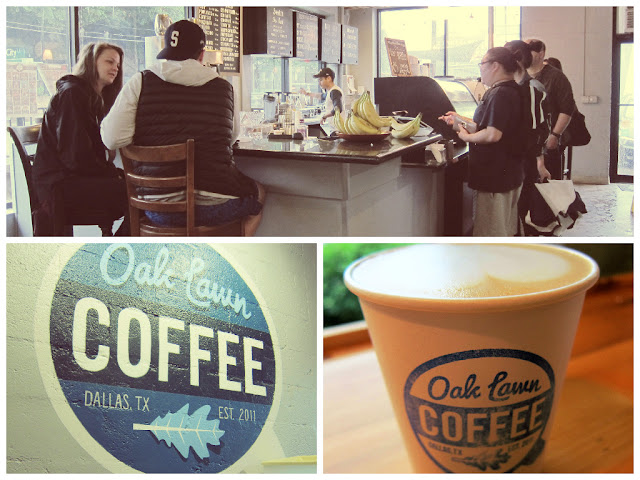 
Weekend is located in the lobby of the Joule Hotel in downtown. It’s incredibly popular at almost all hours of the day, probably because downtown Dallas is so lacking in good cafes. I can definitely tell the crowd here is the office-type. Since there is no seating, except in the lobby, most people get it to-go and go back to work. The taste of the coffee was good, through the latte foams was not well defined. 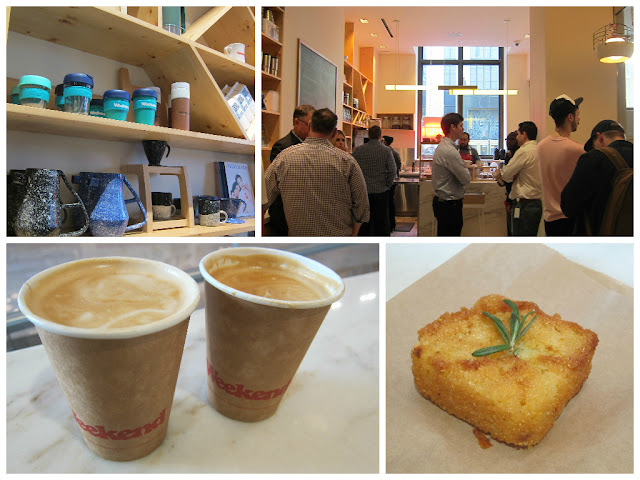