The return: Ushiku 15 years later and a whole lot wiser


I turned fifteen years old in the town of Ushiku, Japan.

I was visiting Japan for three weeks over the summer of 2002.

This was a summer of transition for me. I was transitioning from freshman to sophomore year of high school, from 14 to 15 years old, from private school to public school.

In the midst of all these transitions I took a trip that would open my world and chagne the course of my life.

The three weeks I spent in Japan, which overlapped with my15th birthday, were spent primarily in Ibaraki prefecture – in my friend’s hometown of Tsukuba, with brief visits to Mt. Fuji, Tokyo, and Ushiku.

When my 30th birthday approached in 2017, I decided that there was no other way I could bid farewell to my 20s without a second visit to the Ushiku Daibutsu. After all, the buddha had given me 15 glorious years of discovery, and I owed it to return and pay my respects. 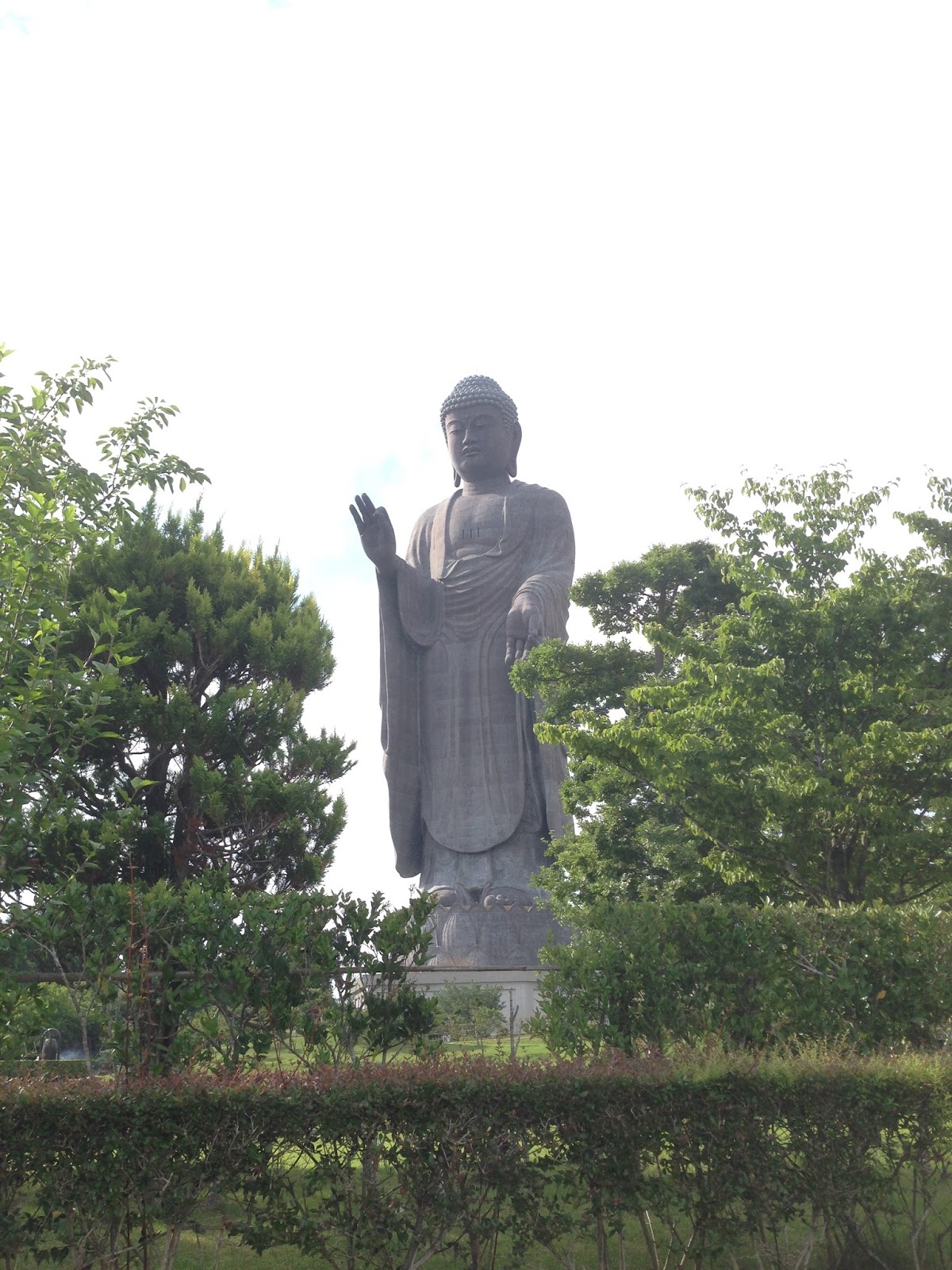 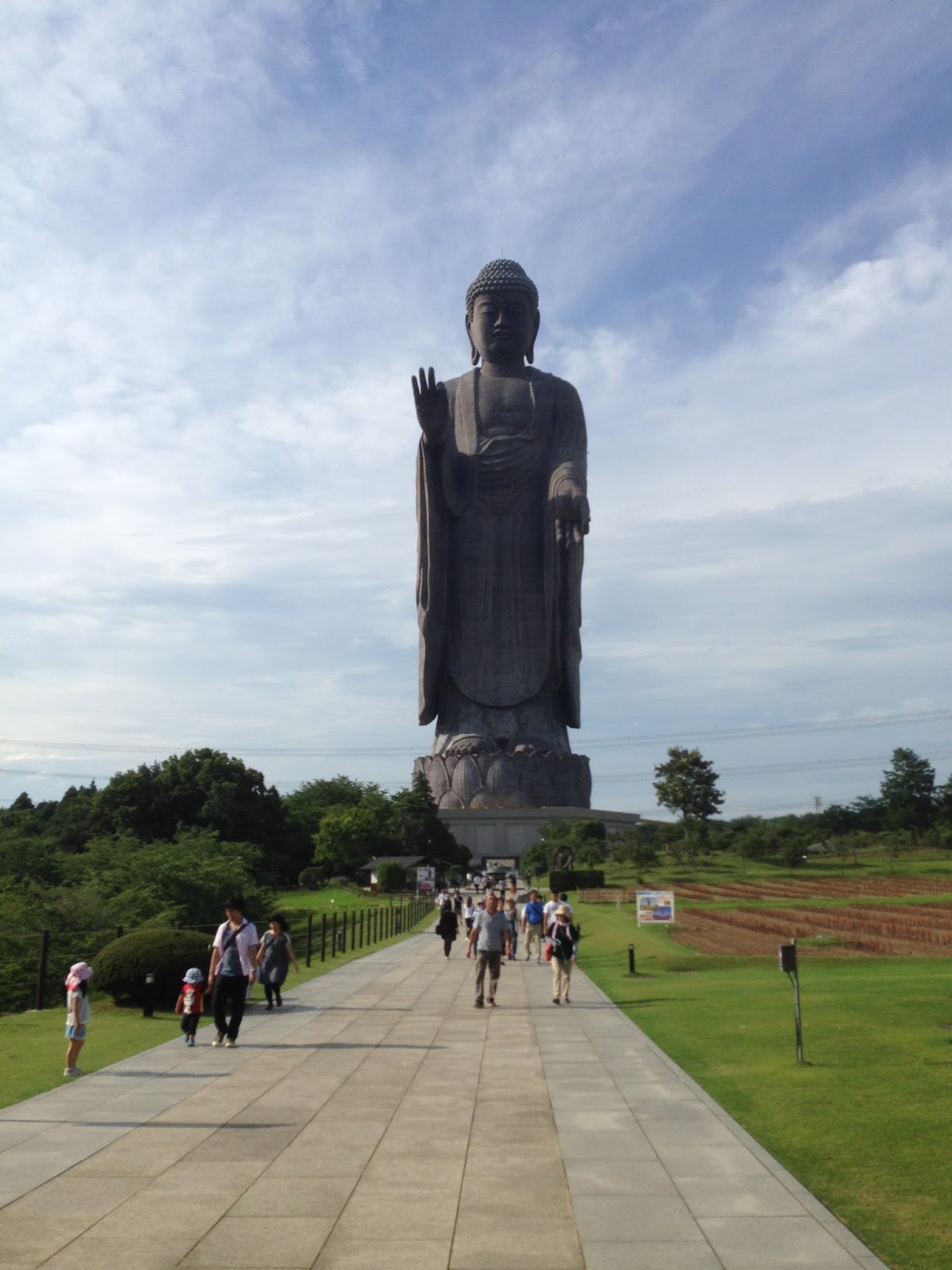 Good ol’ rural Japan. You can’t expect it to change much.
When I arrived 15 years later, the buddha and surrounding area looking exactly the same. In that vain, I attempted to replicate old photos I took when I was 15. 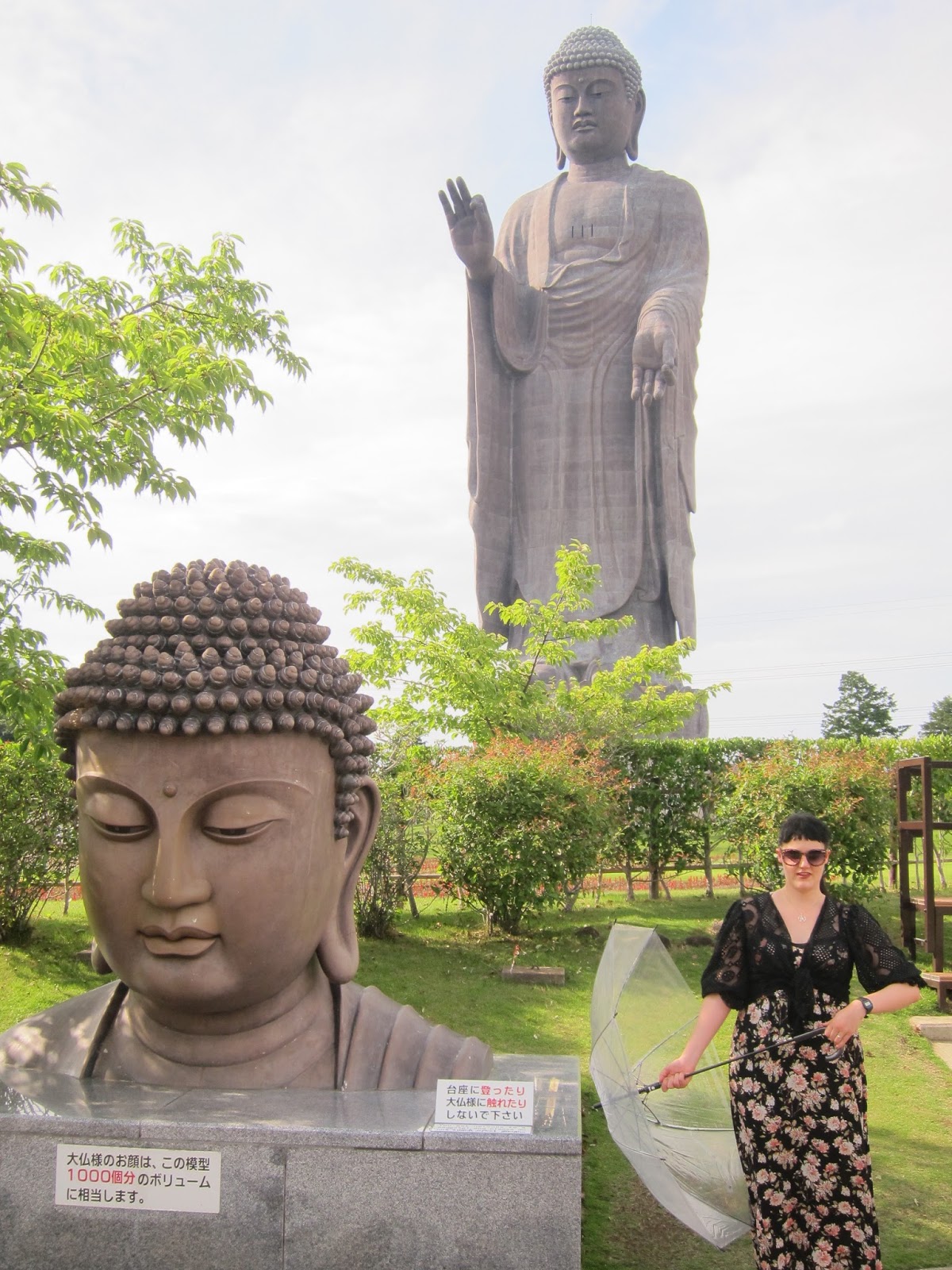 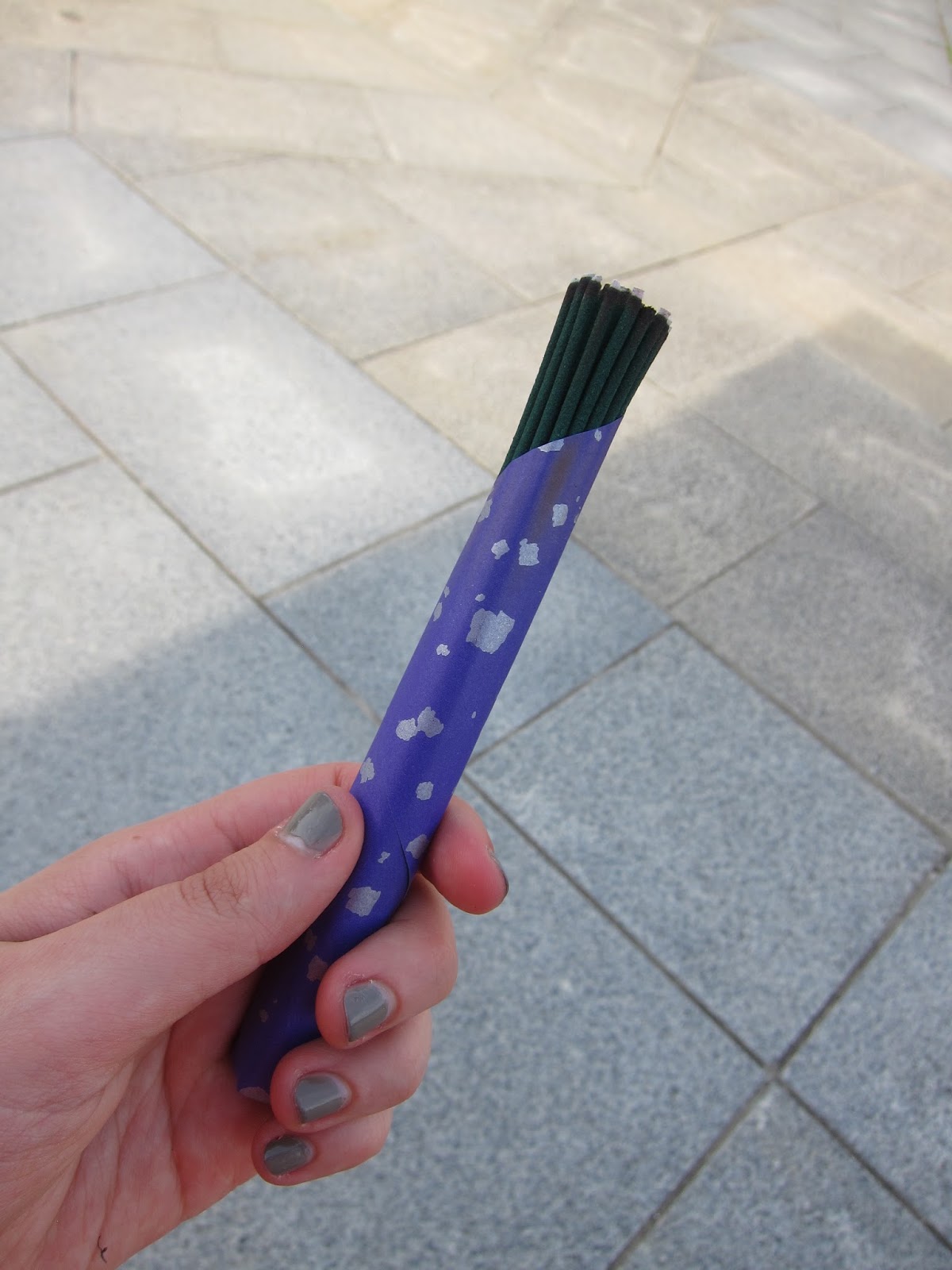 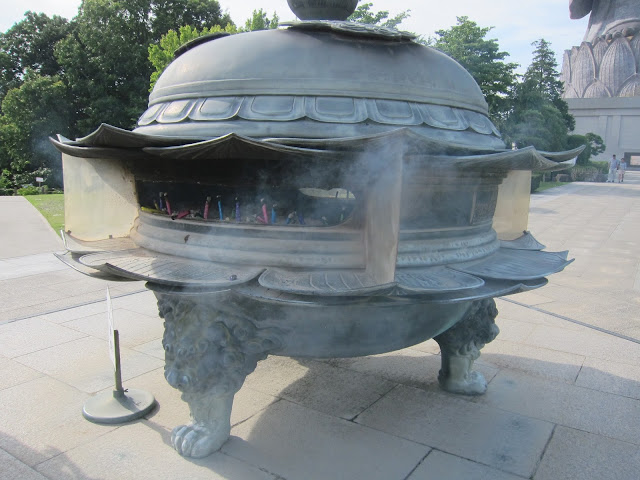 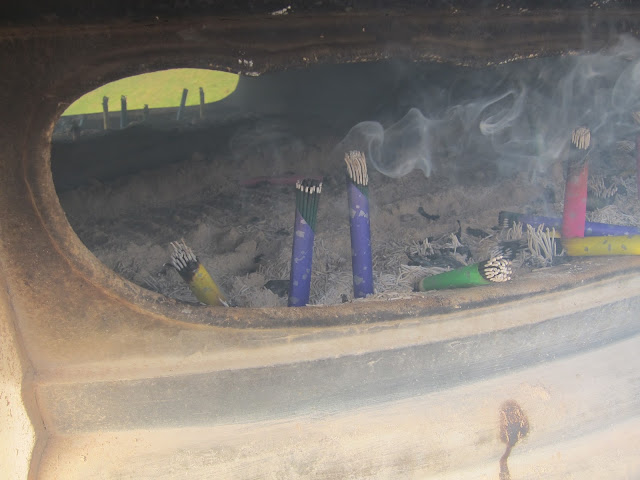 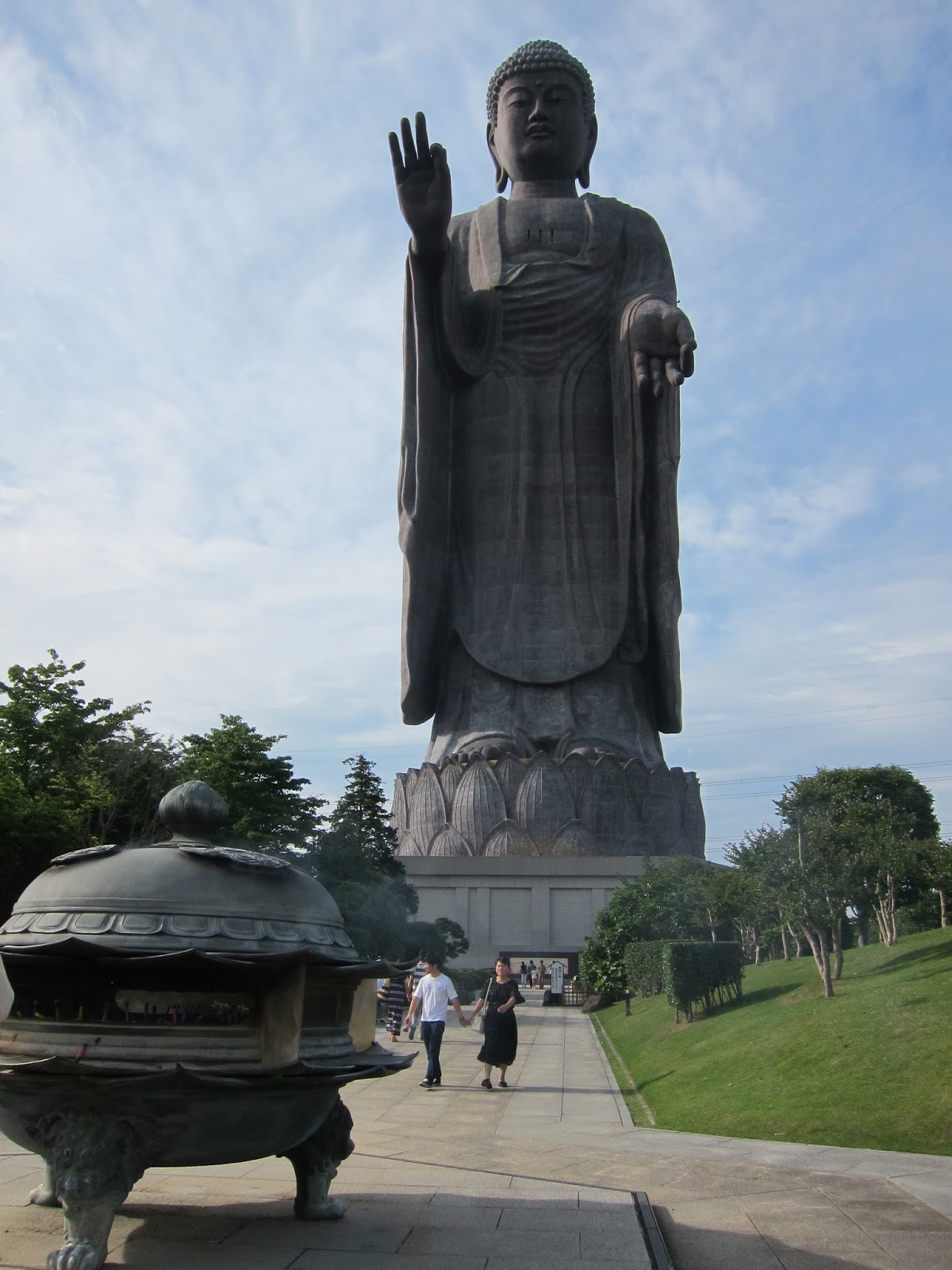 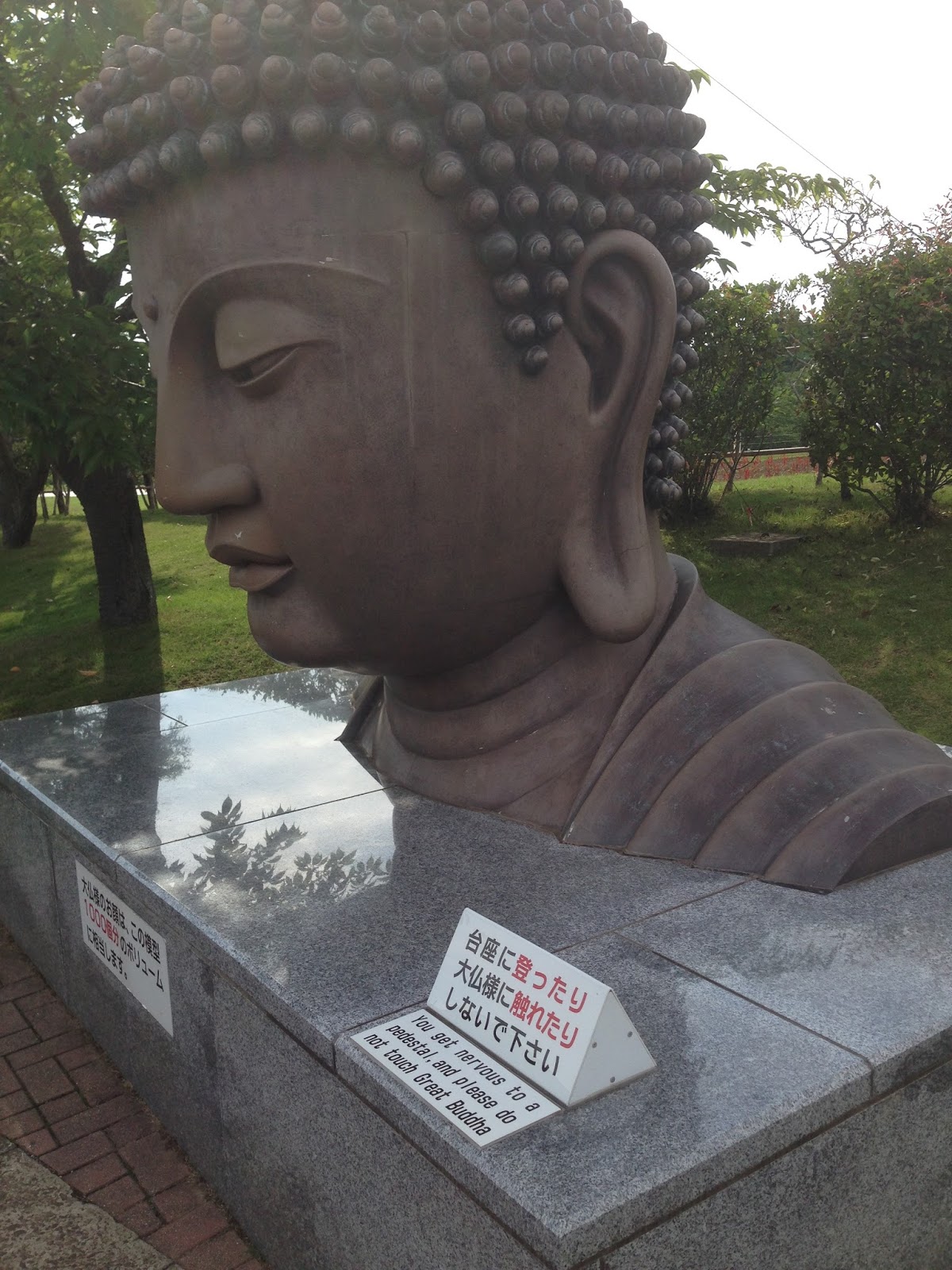 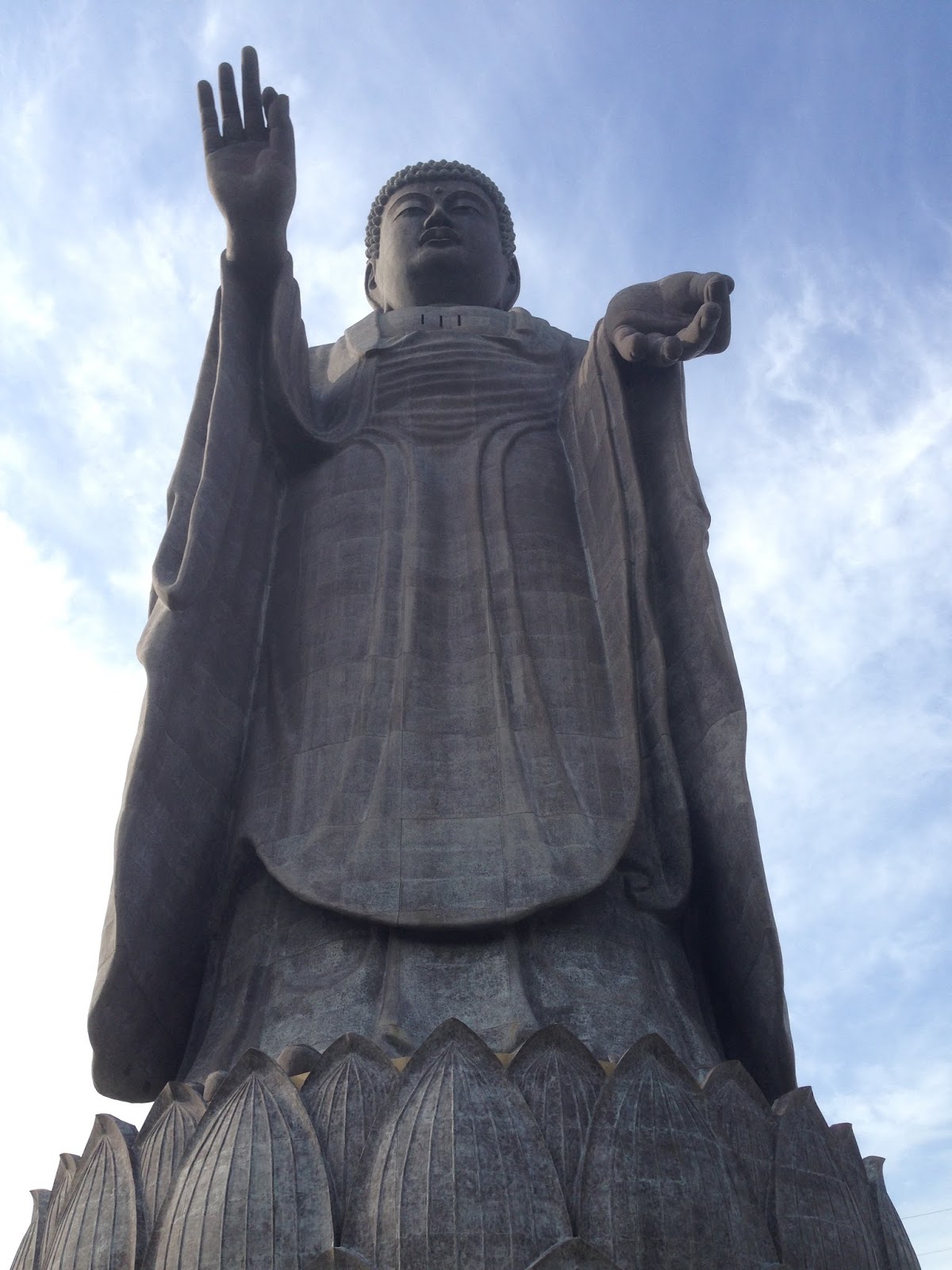 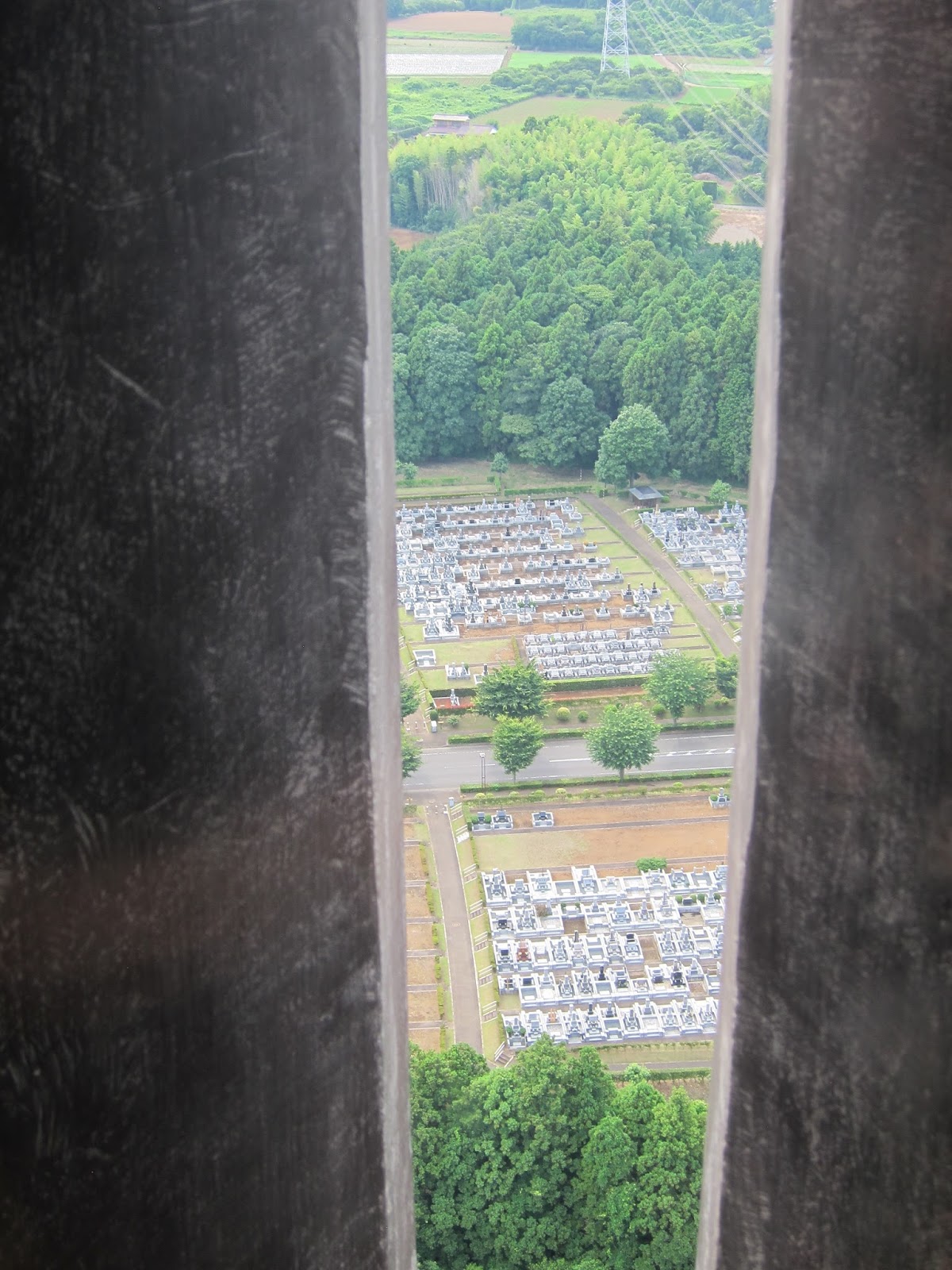 There wasn’t a whole lot I remembered from my trip at 15, but I did have a vivid image of the inside of the Buddhas’ golden room. In my memory, I thought this golden room was in his head, but I now know it is in his stomach. 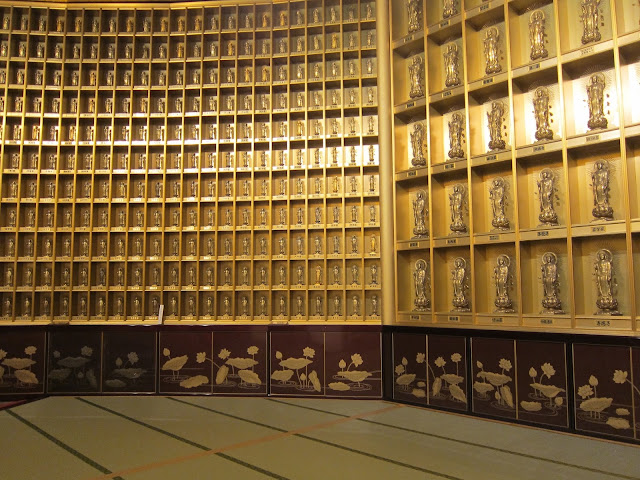 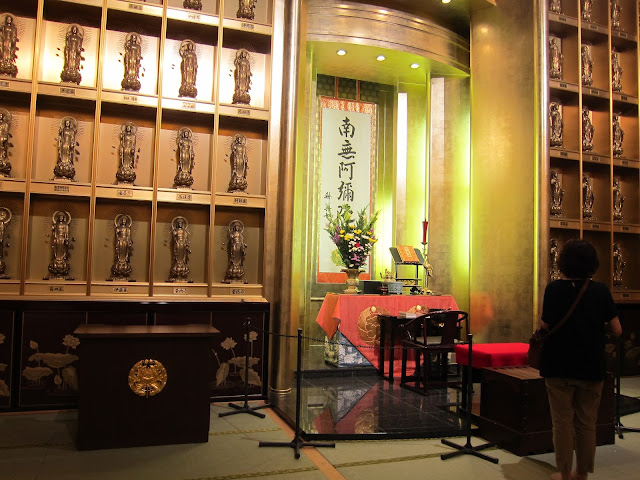 I ended my homage to the shrine by offering an enma. Typically an enma is a place where you write your wish or hope for the future, but my enma was special.
See you at 60, Ushiku Buddha. 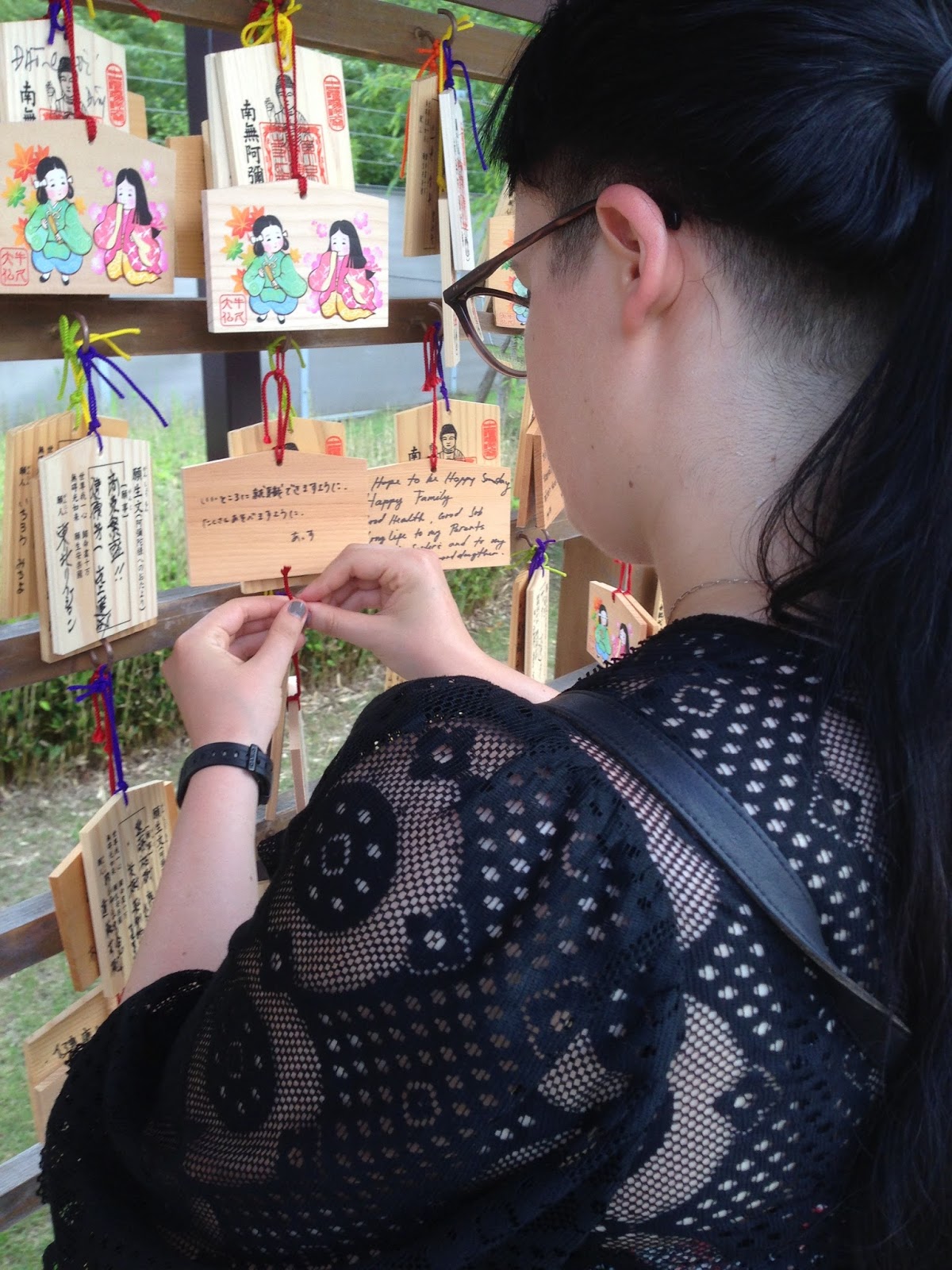 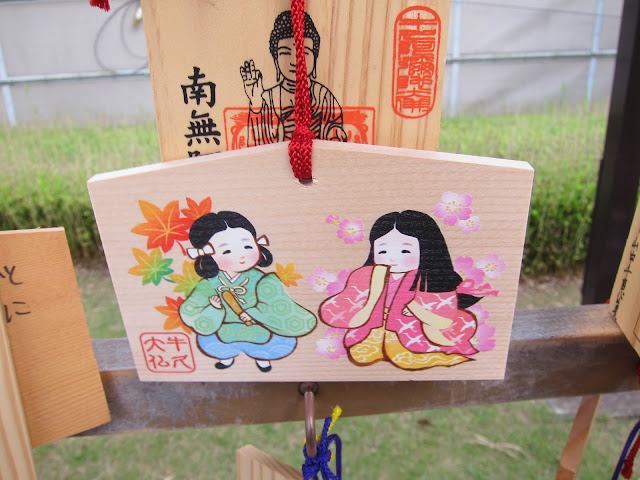 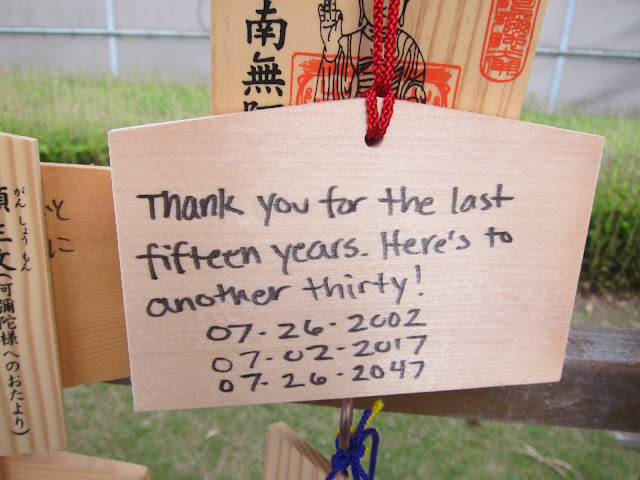