Private Party at the Audubon Aquarium of the Americas 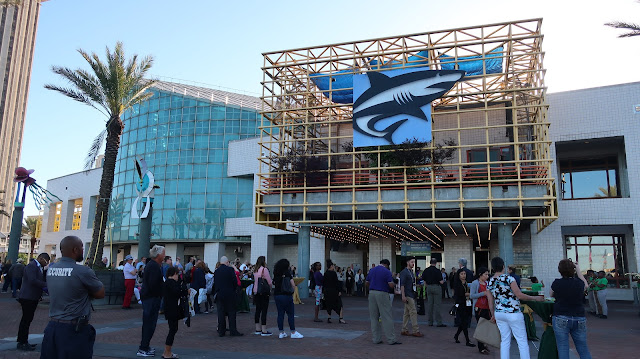 I've been to a lot of aquariums all over the world, but this was the first party I've ever been to at an Aquarium. When I went to a conference in New Orleans, I ddin't have to plan a special trip to the Audubon Aquarium of the Americas a few blocks away from the convention center, because that's where the conference's evening party was being held. I was so excited to attend this event as it would be a first in many ways:


The party began in a characteristic New Orleans fashion: which a high school band welcoming us at the entrance and free hard-liquor cocktails with gummy sharks. Gotta love New Orleans, one of the few cities in the U.S. where you can drink on the street. 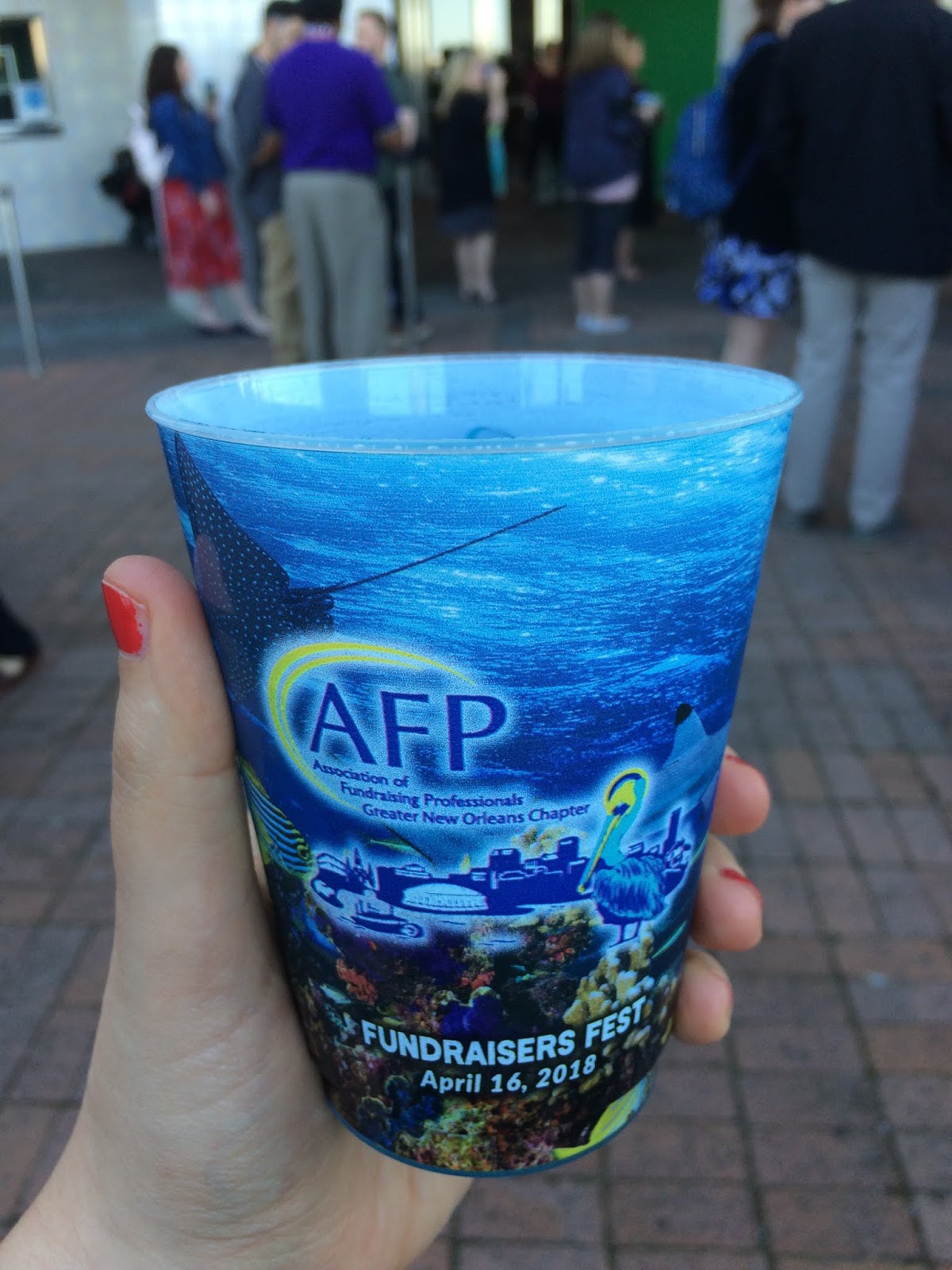 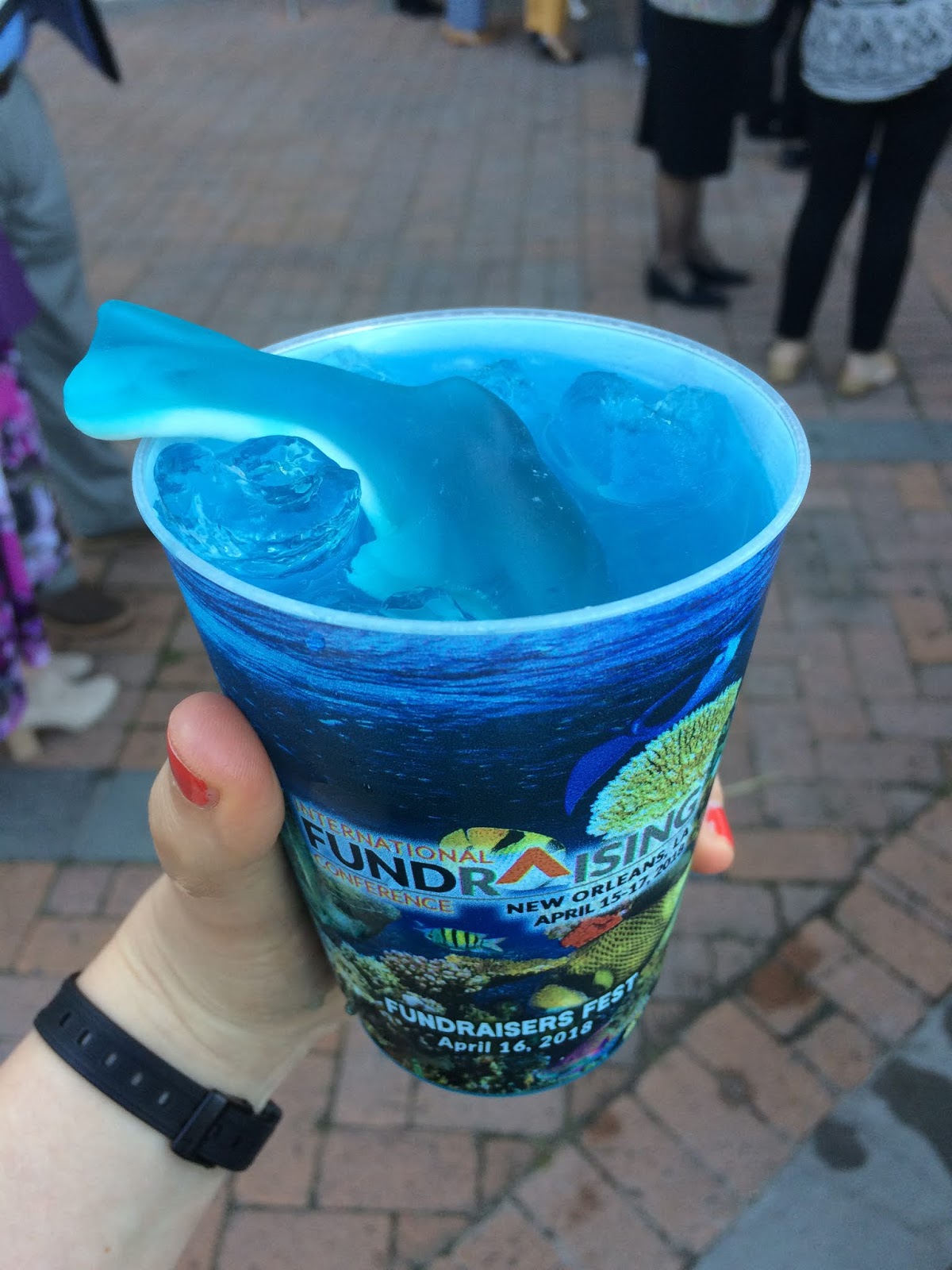 Once inside, I found the aquarium...a little tacky. Like holographic walls and fake plants tacky. But I was still so excited to be at my first aquarium party I didn't mind. 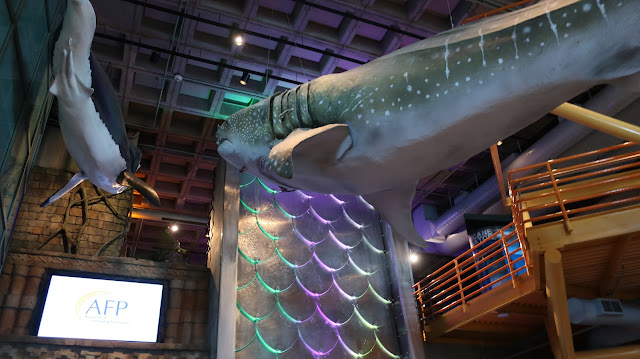 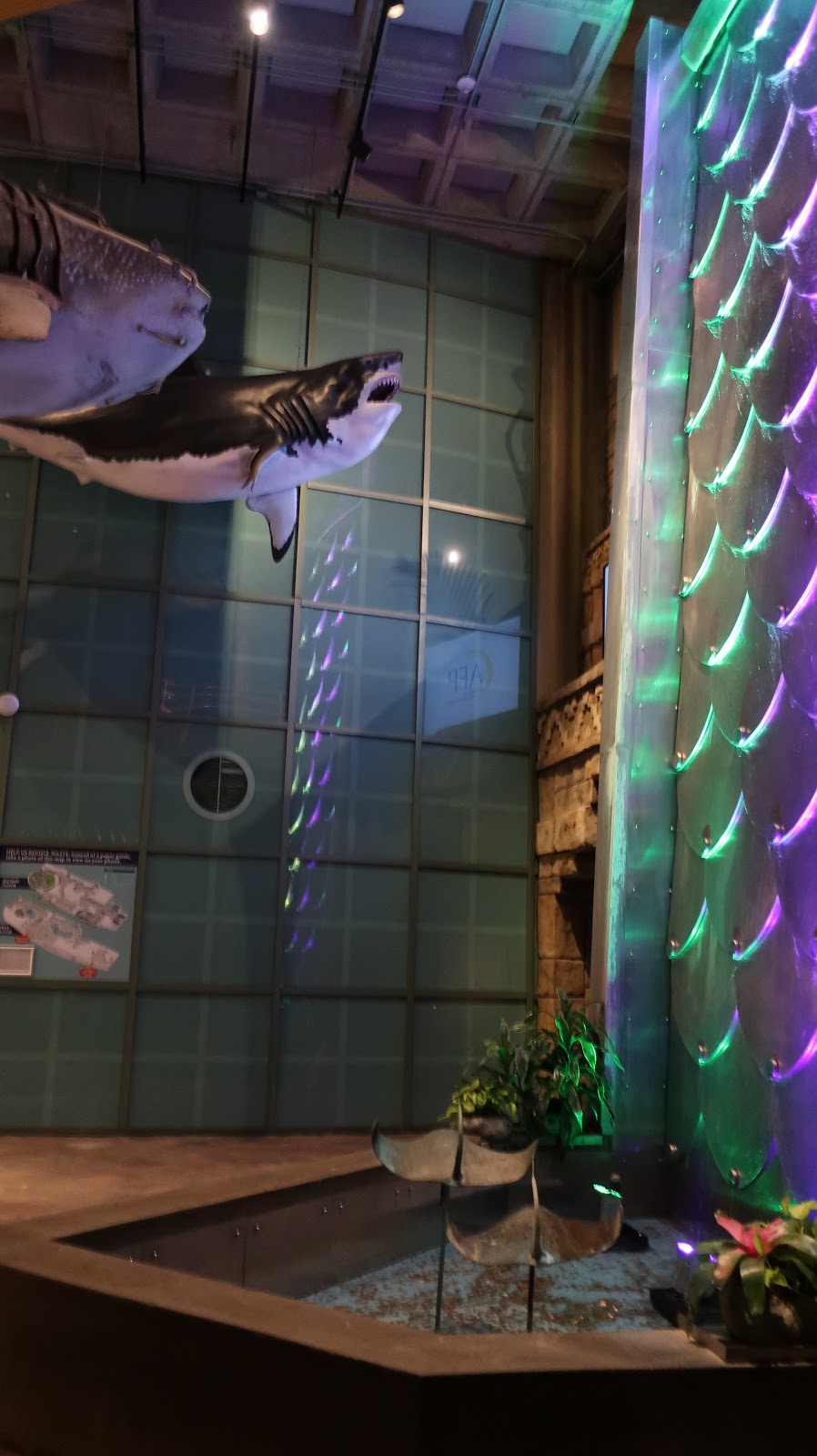 The aquarium first leads you through a faux-rainforest, which would be nice if it actually had real plants, instead it was more of an elaborate display for the tanks. 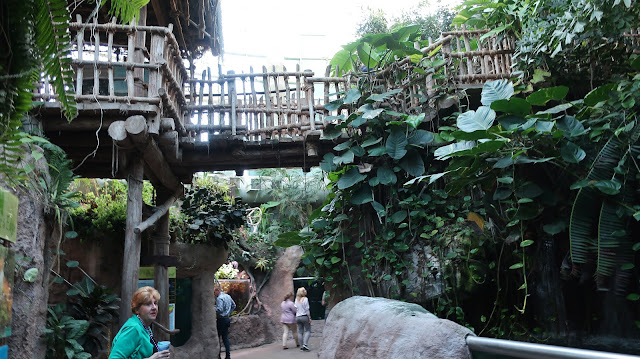 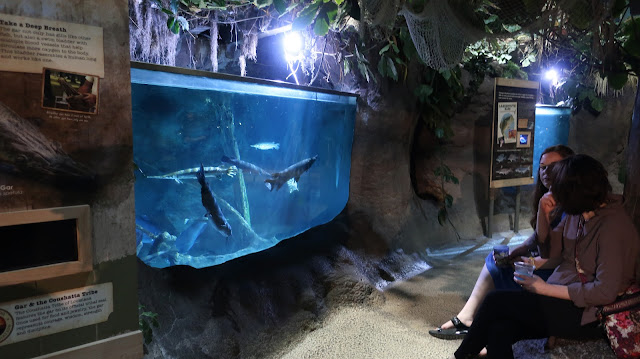 There is a cool tunnel though that made for some great photographs - and we were even greeted by a diver. 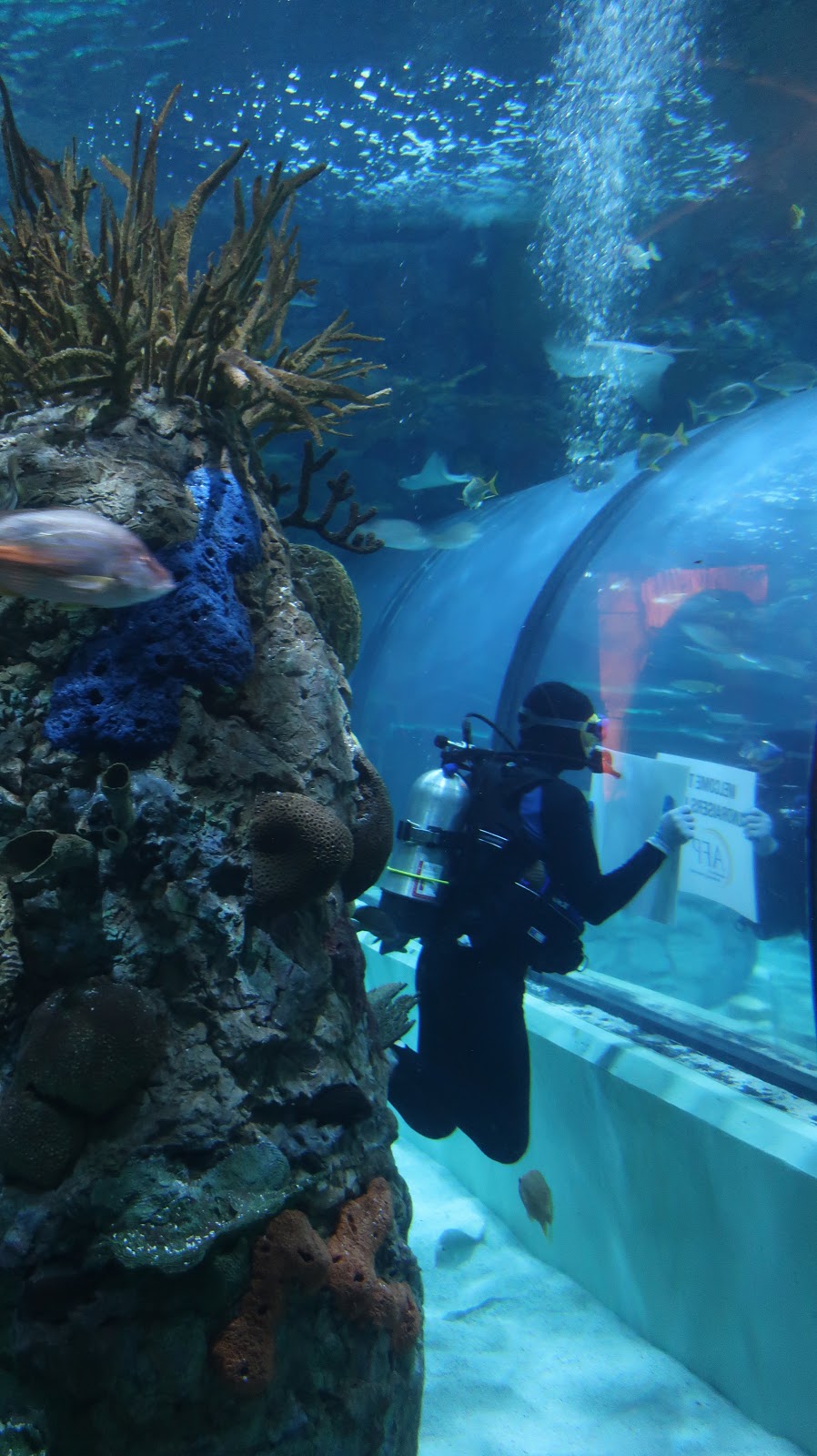 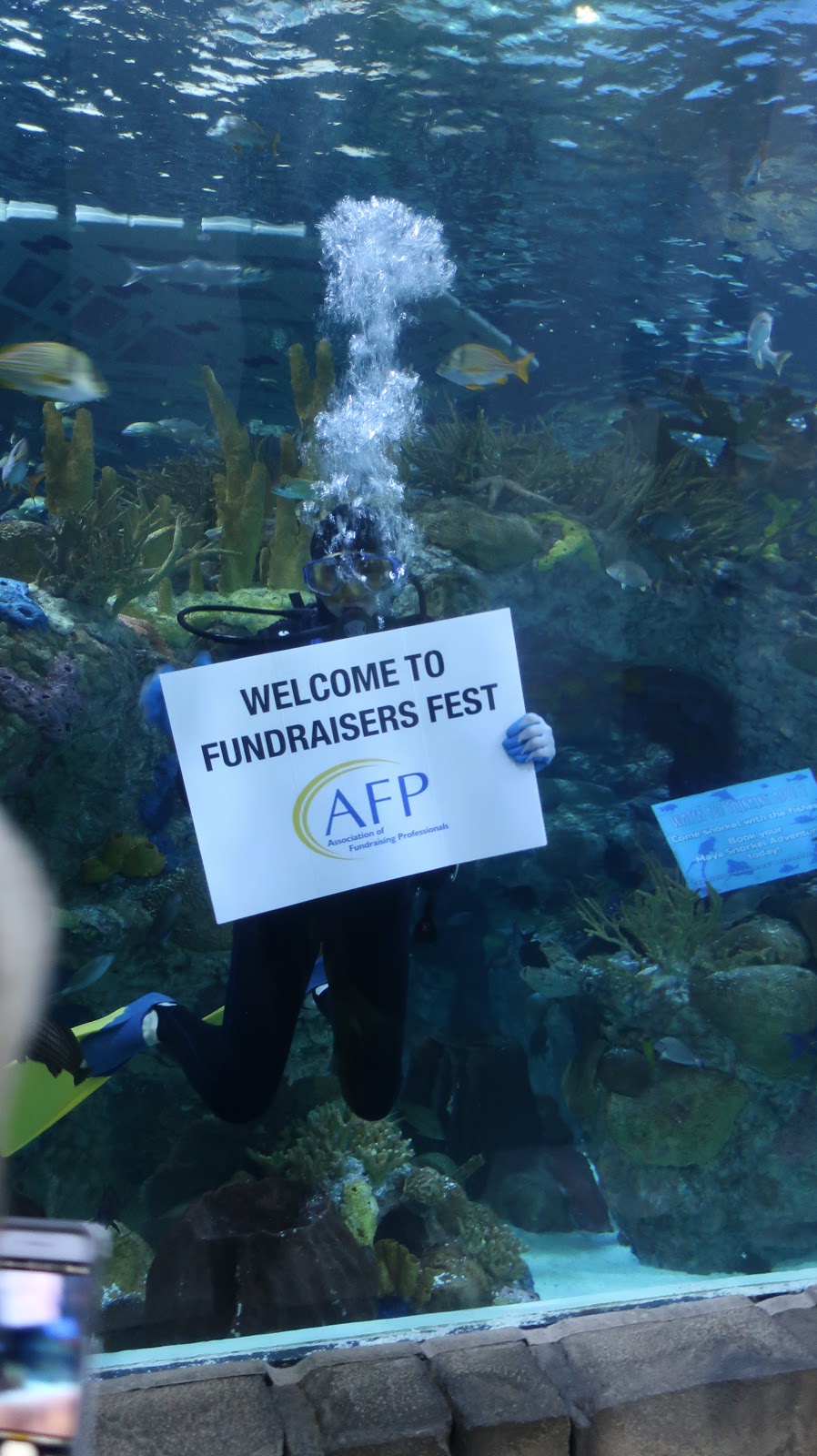 Inside, I took some photos of fish and also of the party itself, which was another spectacle worth capturing. 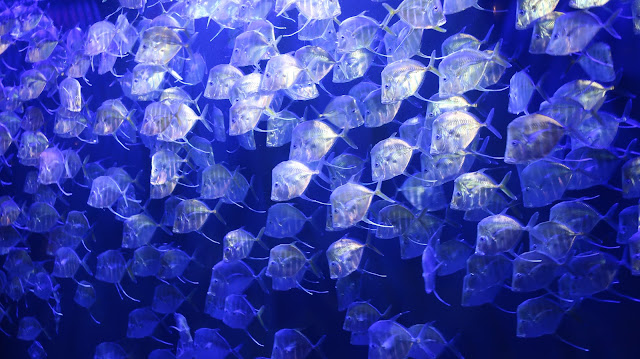 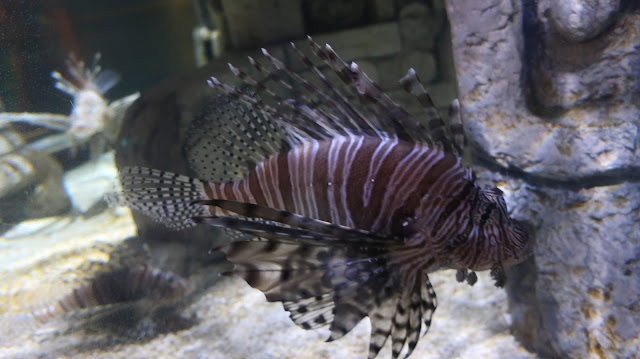 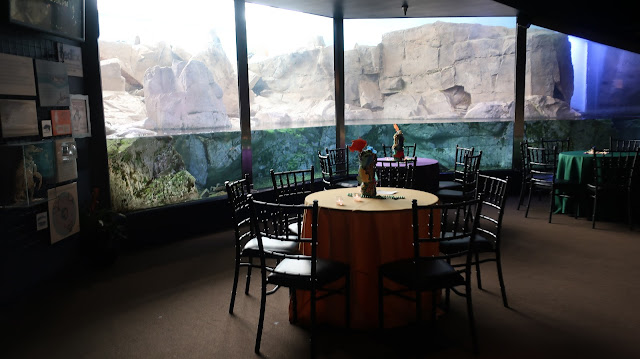 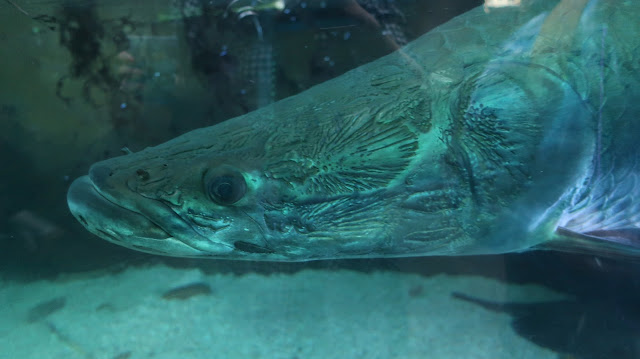 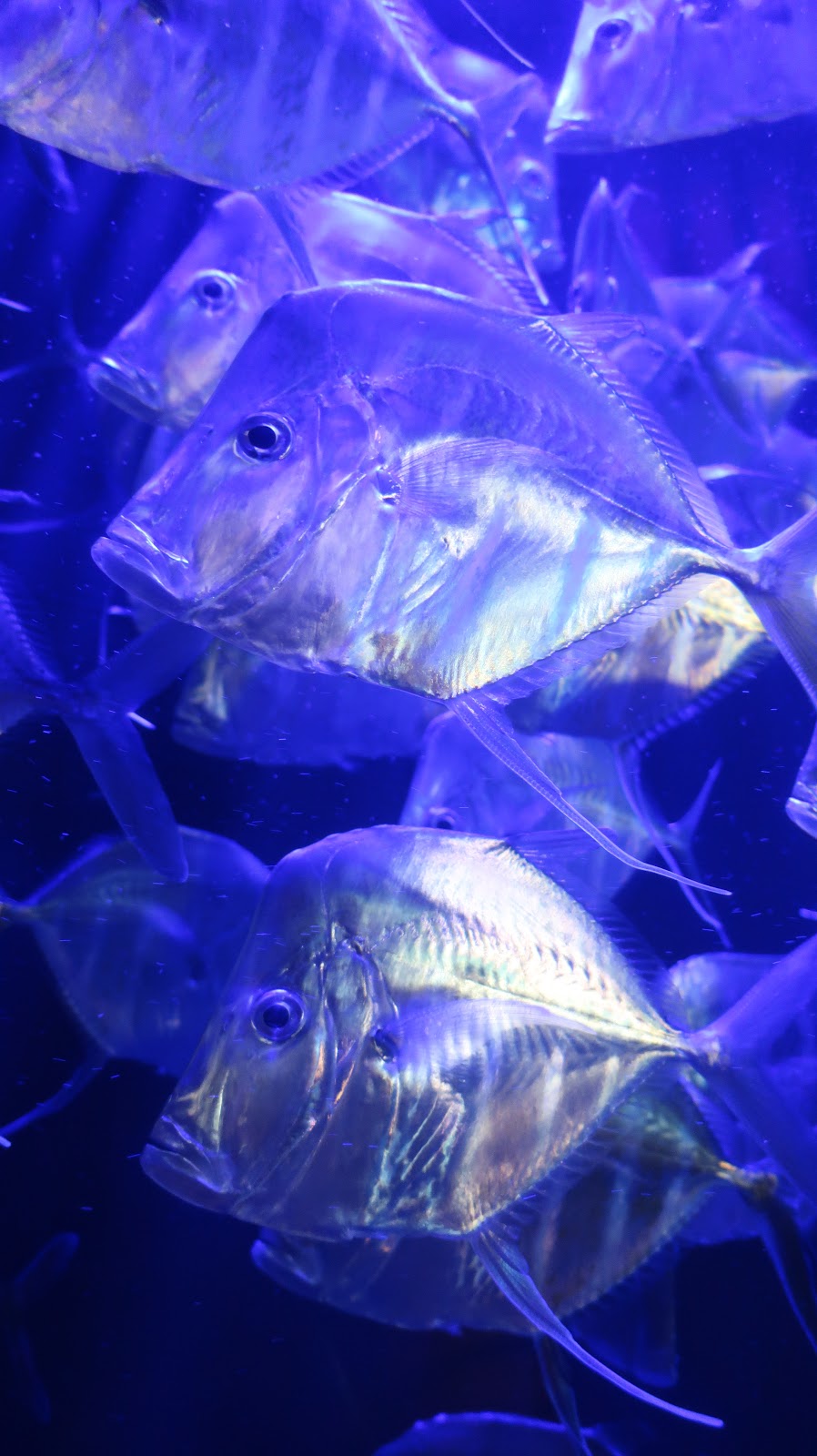 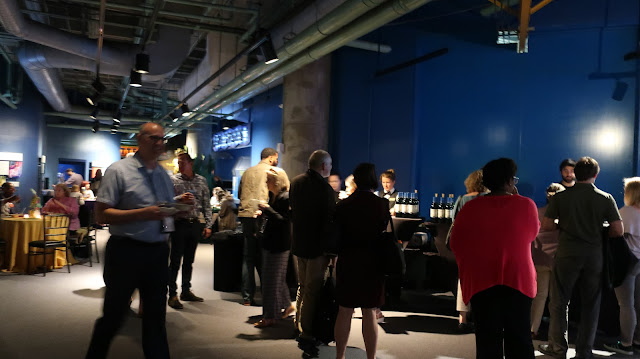 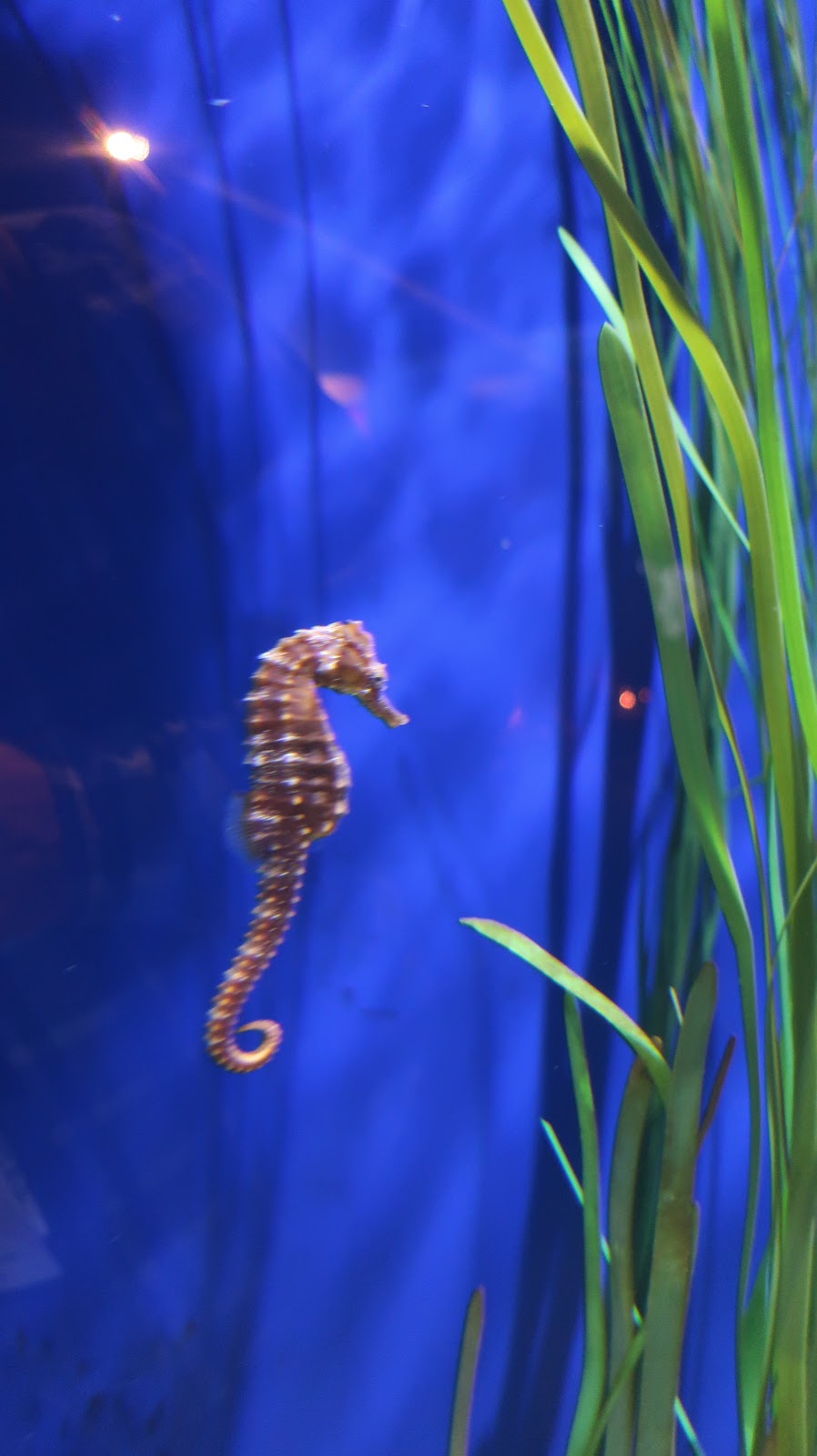 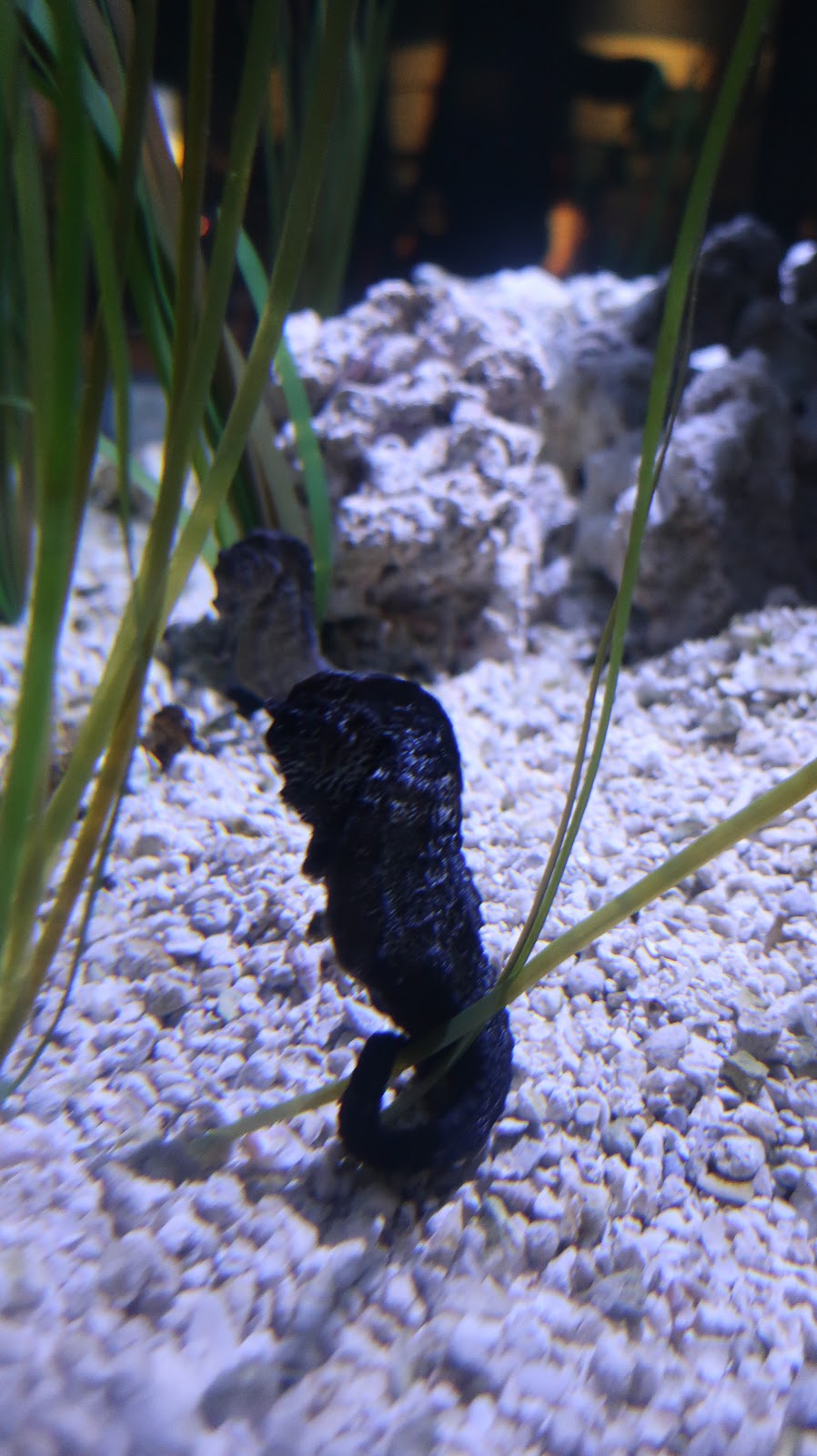 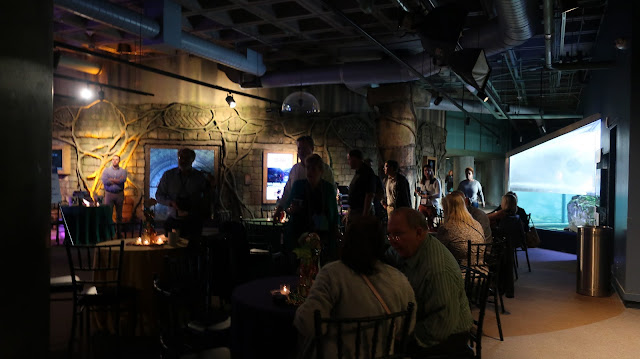 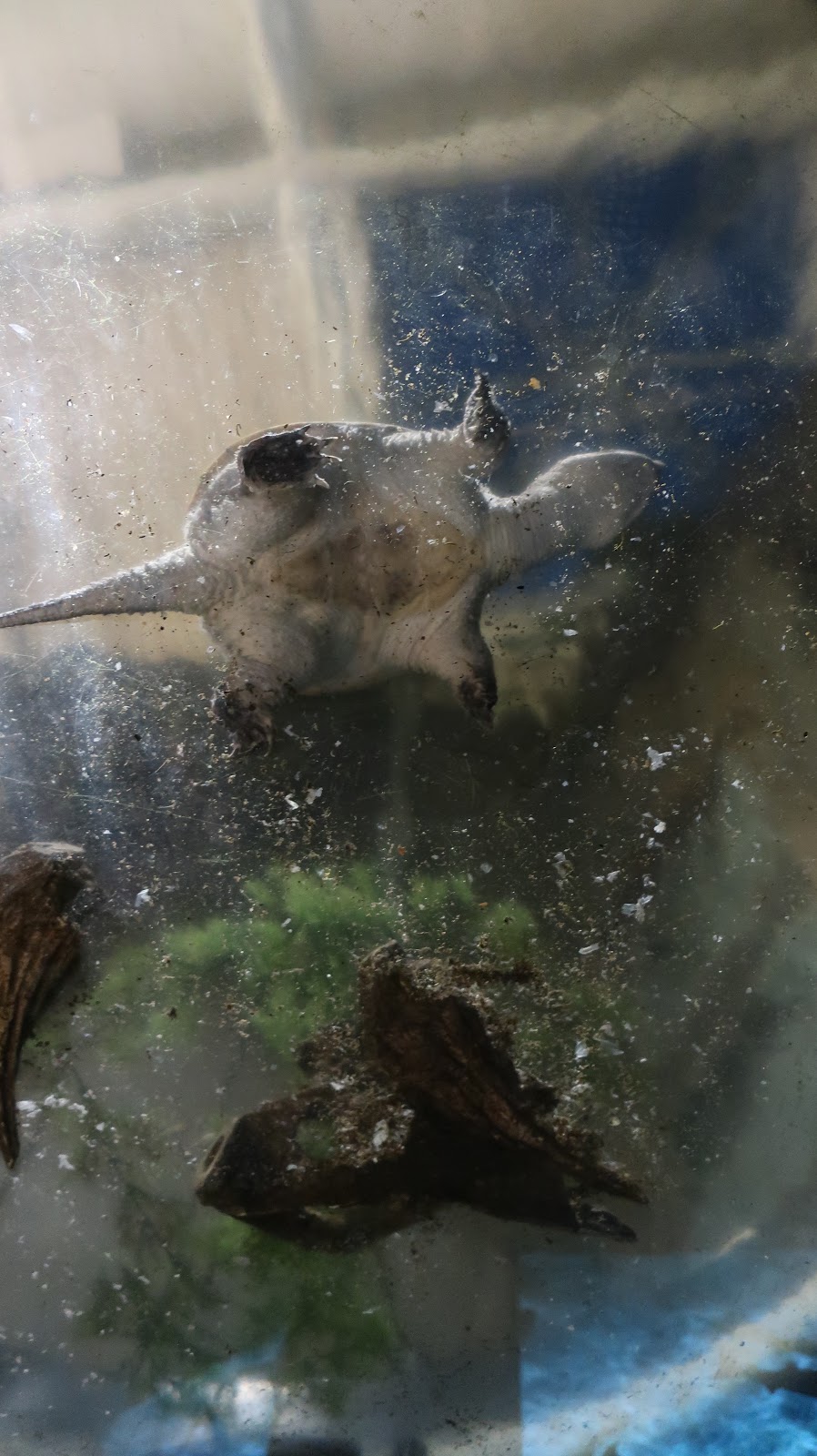 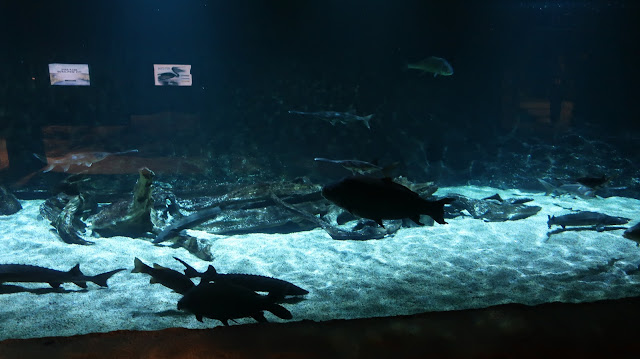 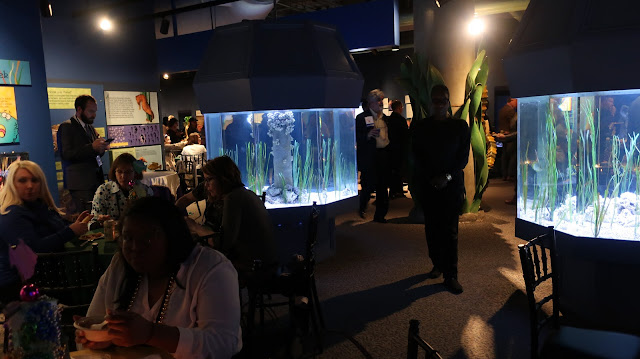 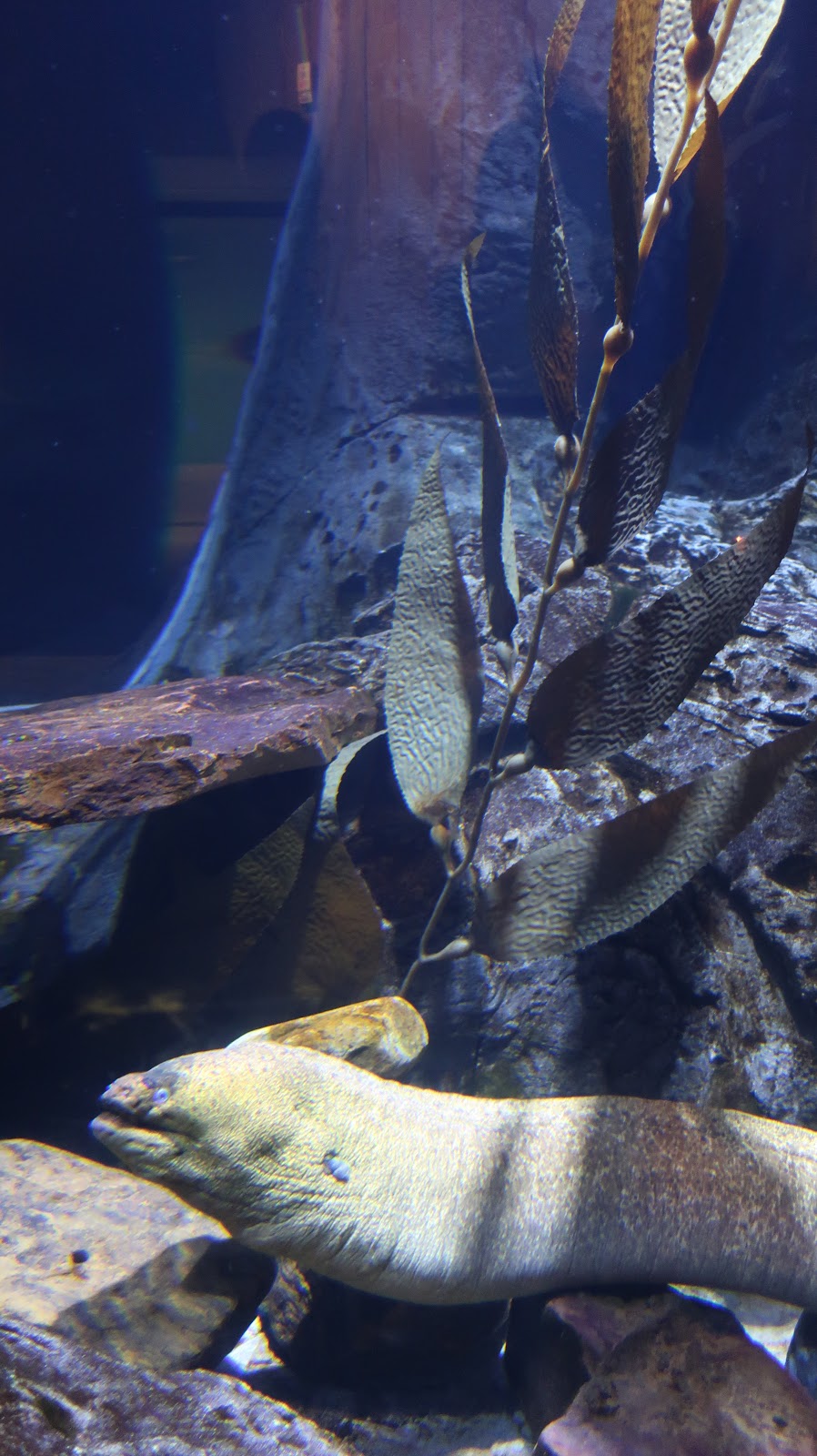 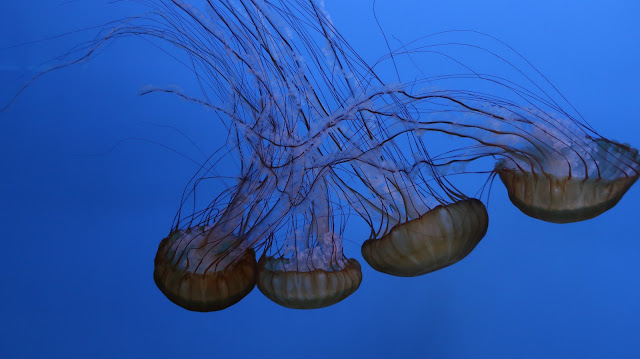 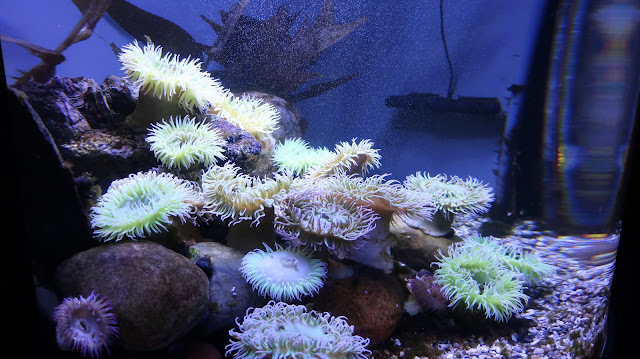 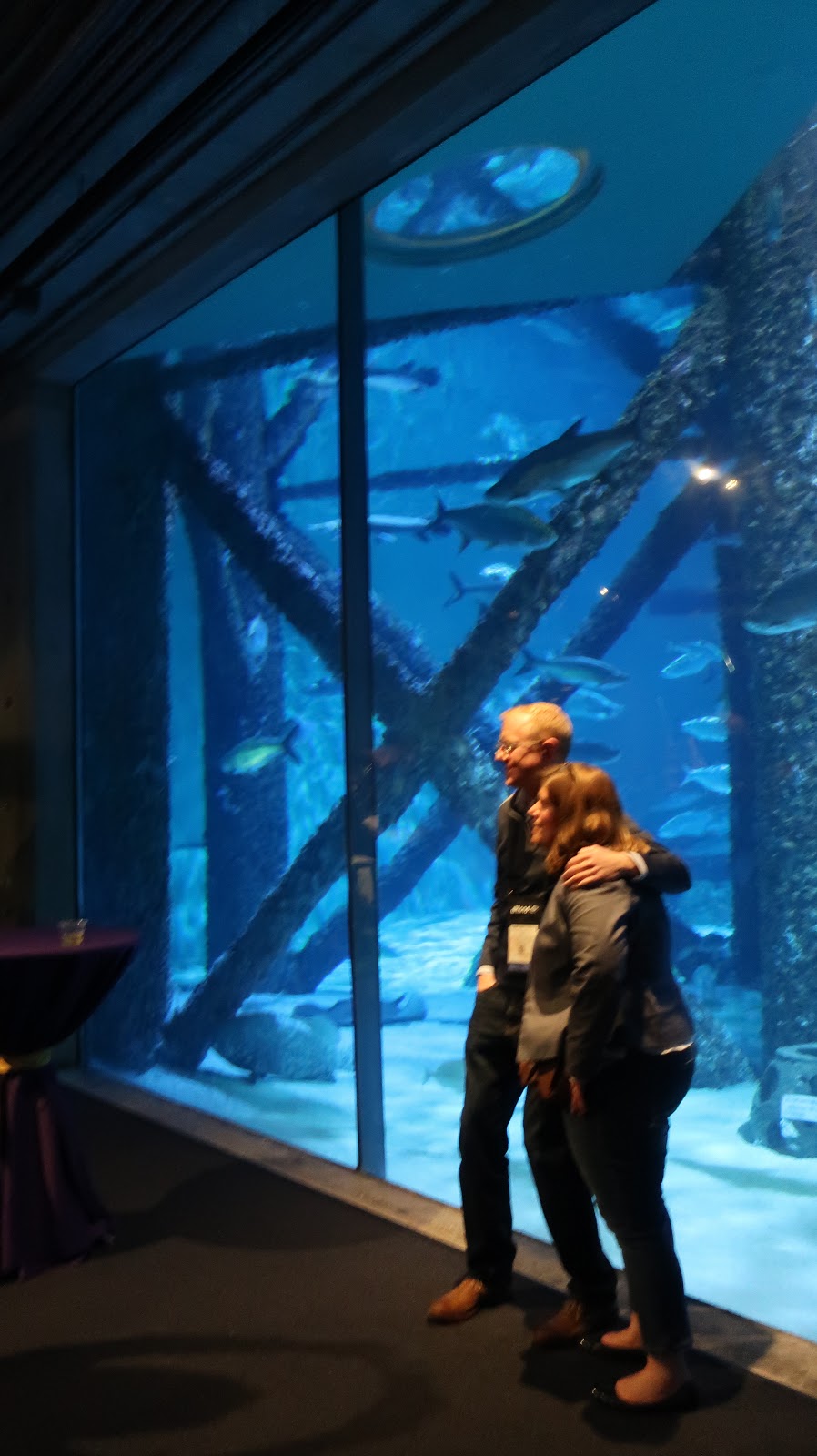 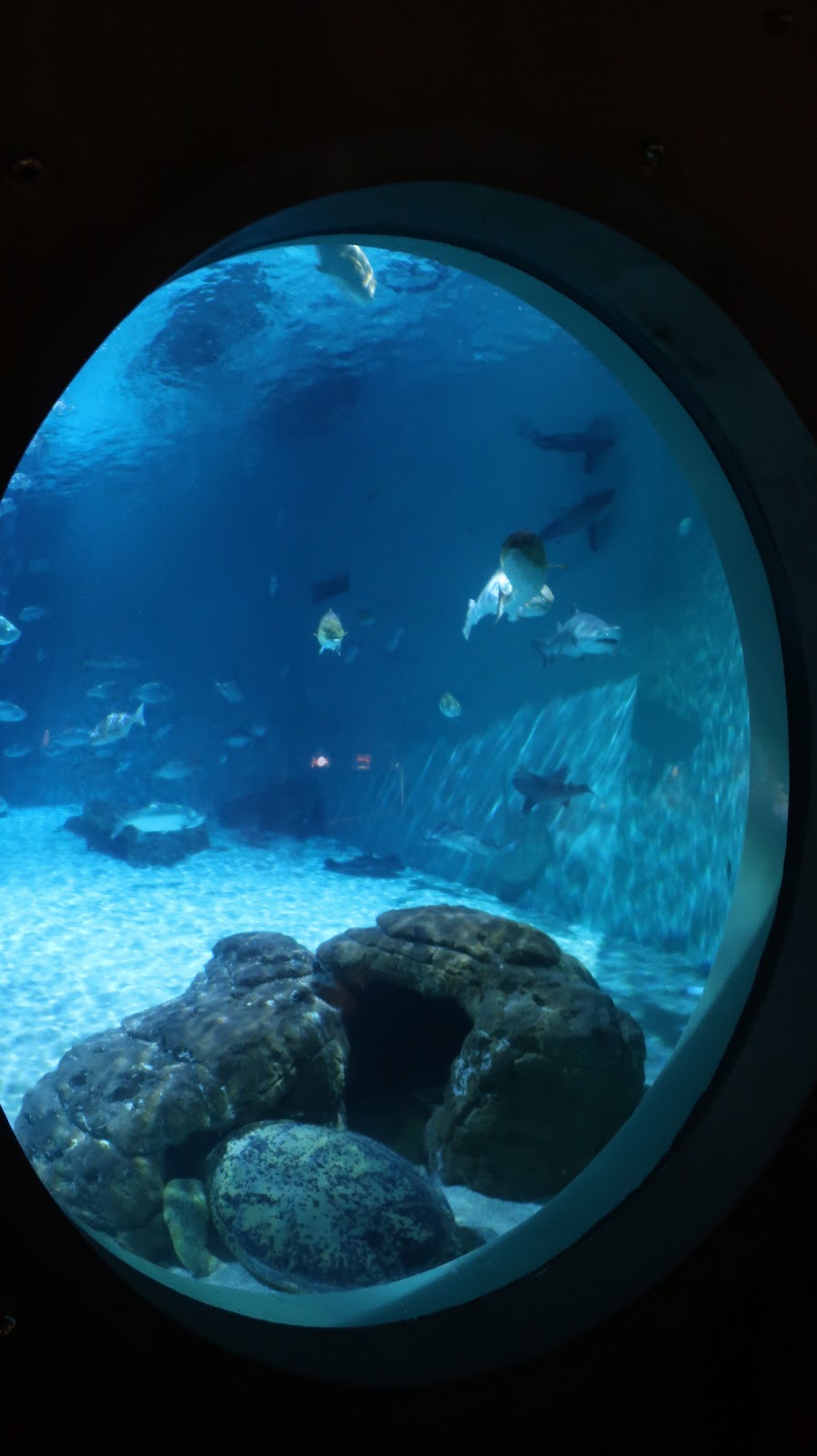 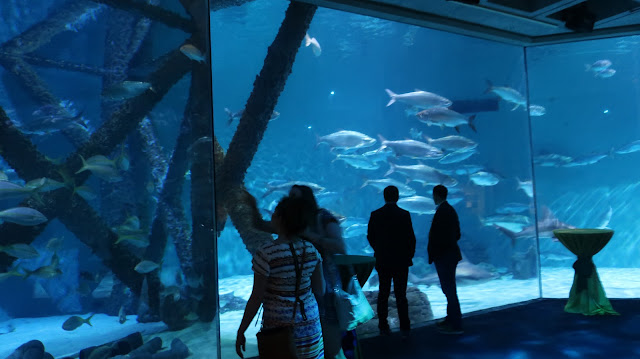 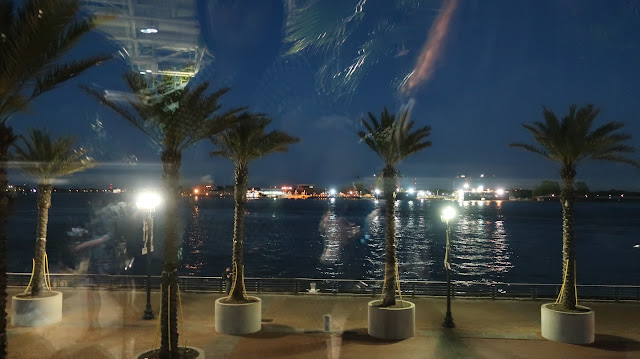