Journey to the Daizaifu Tenmangu Starbucks

To wrap up a very successful second visit to Fukuoka, I decided to spend my last morning in the city with a relaxing trip to the famous Dazaifu Tenmangu Starbucks.

When I was in Fukuoka five years ago, this place did not exist, and I had no reason to travel 40 minutes from the city center to Dazaifu. Now with the presence of one of the most iconic Starbucks stores in the world, I thought I world at least make a trip there for a coffee.

Little did I know that my relaxing sojourn would turn into an epic crusade.

First of all, there are two Starbucks in Dazaifu. One of them is the famous Starbucks at Tenmangu Station, the other is a drive-through Starbucks in a quiet suburb of the city.
Yeah, I know. I know because I went there by mistake, and my 40 minute commute became 2 hours as I studied my GPS thinking,
“Goddamn this place is really off the grid.”

So my point is, be careful when you look up direction for Starbucks in Dazaifu. Don’t do what I did.

But on the bright side, I know possess a vivid image of what a Fukuoka suburb looks like. So vivid that I should probably write about it, so that trip is not in vain.

Now I will share a few images from my mis-adventure. I think you'll find a subtle and raw beauty to them that is not as deliberate as the Tenmangu Starbucks: 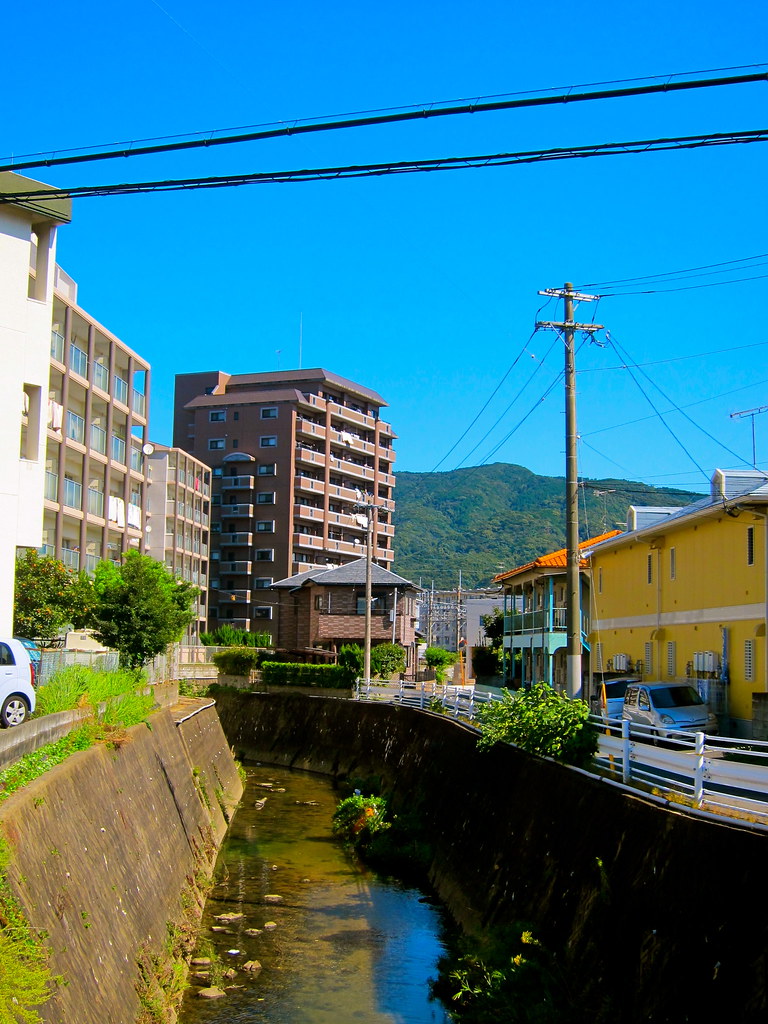 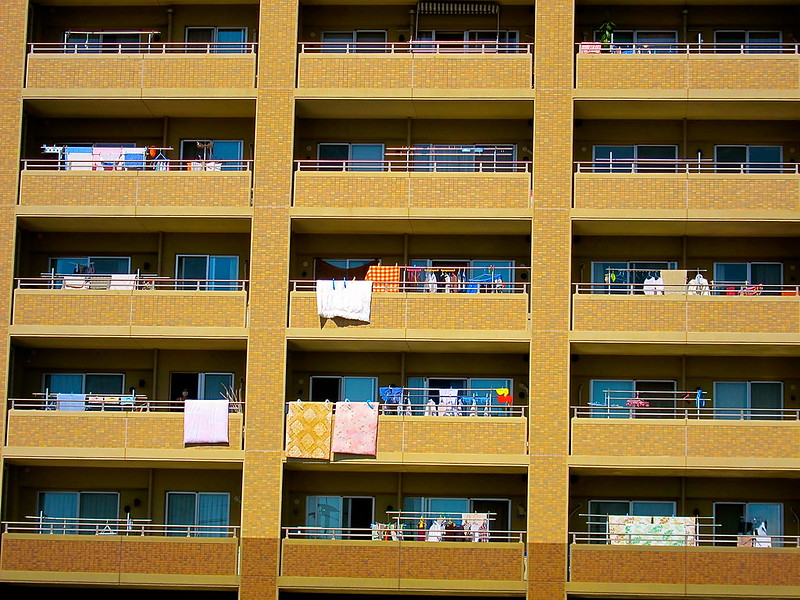 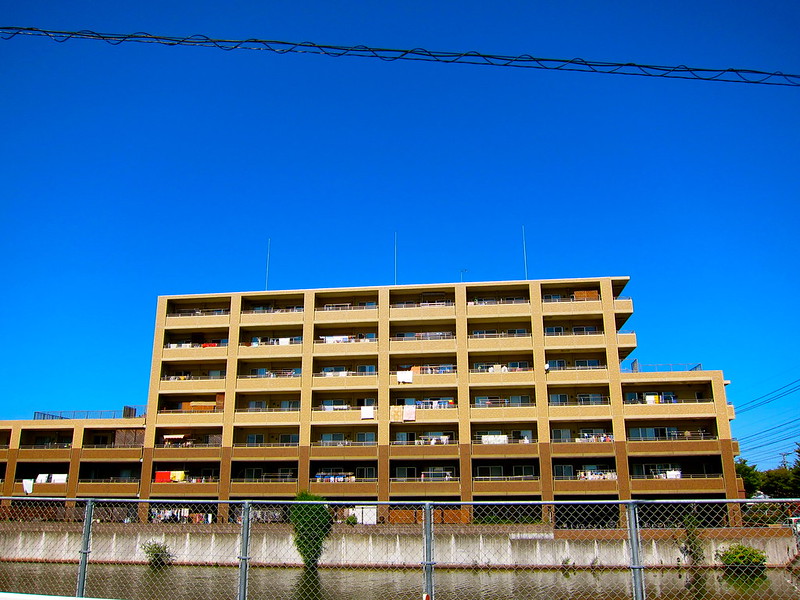 When I realized my mistake I re-routed my GPS and was back on track to the real Dazaifu Starbucks which was about one hour away, including walking time. By the time I made it there I was hot, sweaty, sun burnt, and only a time to sit for a few minutes before returning to the city to catch my train to Nagasaki.

The fruit of my labor is in these photos, in which I tried to capture the harmony of the Tenmangu Starbucks.