What happens when you say “to go” at Starbucks Japan

So I was in Shimonoseki the other day, and after indulging in a delicious Coffee Jelly Frappuccino, I wanted a slice of cake for later.
So I go to the counter and order one slice of lemon coffee cake, and say the magic words “To go.” (mochikaeri in Japanese).
Now, considering that this cake was for myself, and I was planning on eating it in a few hours, I would have been happy if the barista handed the slice to me wrapped in a napkin, but because this is Japan, everything has to be presented in the form of an elaborate service.

Ten minutes later I am presented with this Starbucks shopping bag. When I open it, I find that my slice of cake has been wrapped so elaborately that I would not hesitate to present it to someone on stage at an award show.

To some people this is a beautiful display of the art of packaging that the Japanese have so meticulously perfected. To others, this is an egregious waste of paper products.
You be the judge. 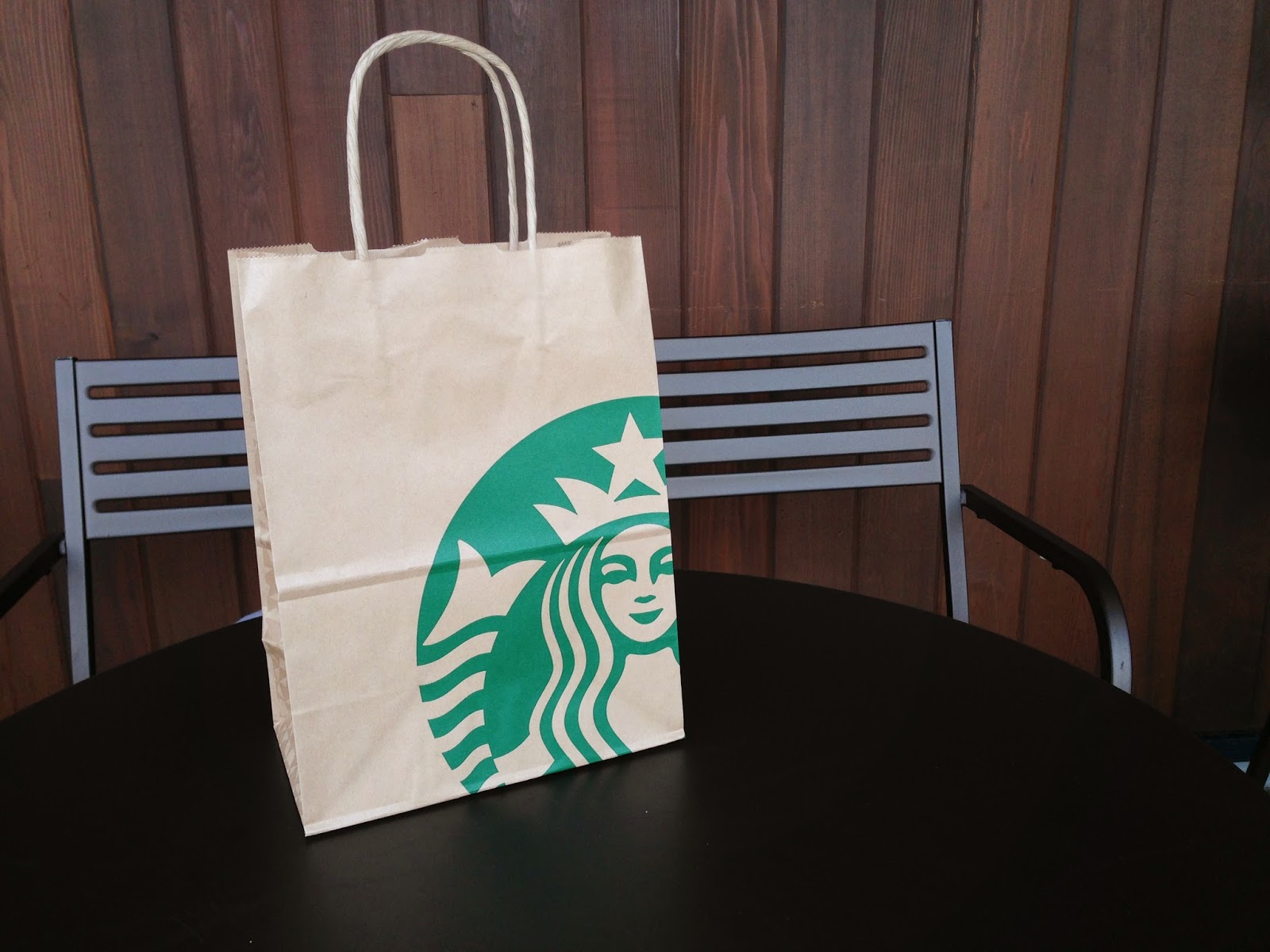 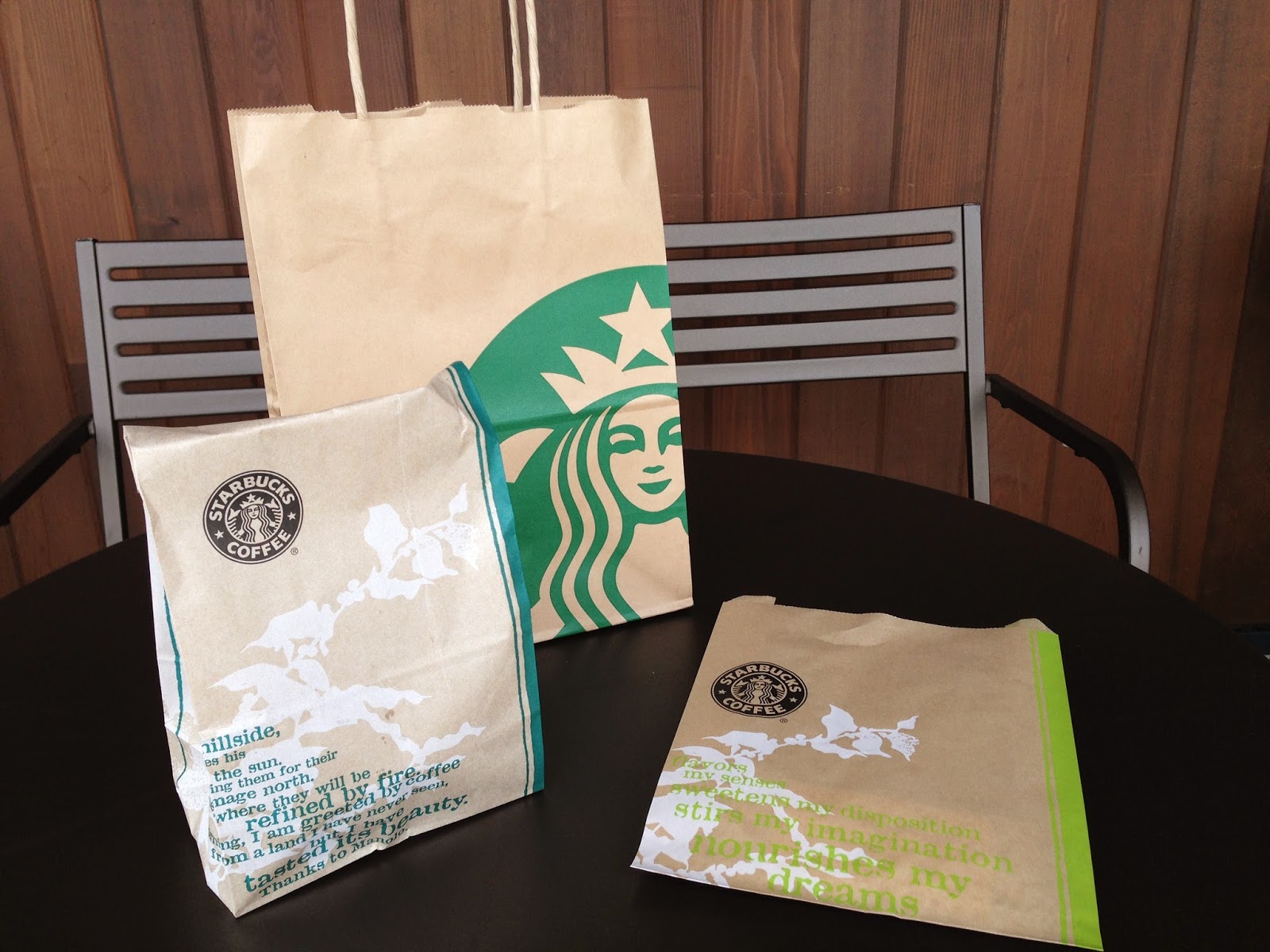 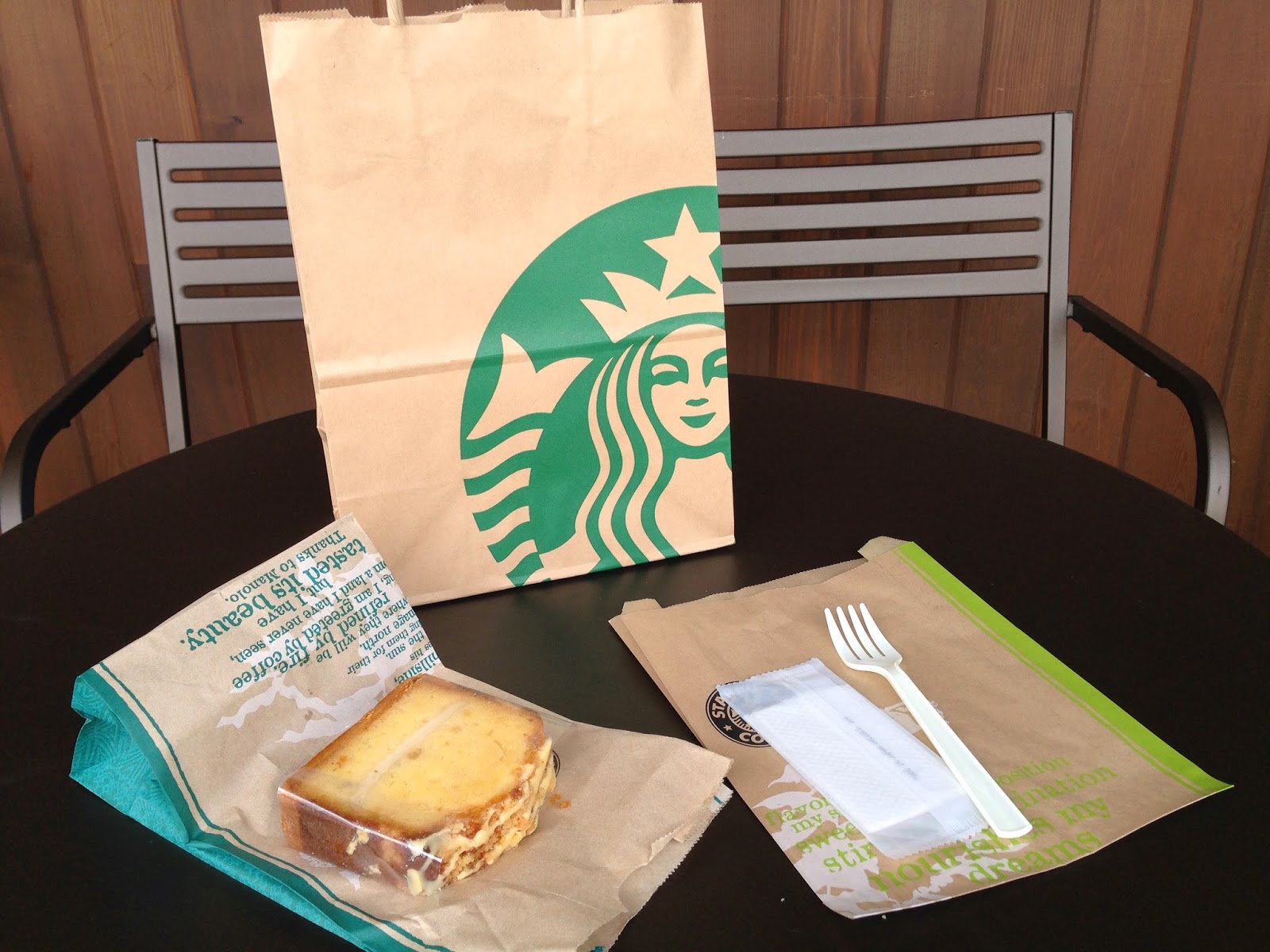