Tijuana: the highs and lows

Tijuana is a place on contradictions. One of the most murderous cities in the world also happens to be one of the most fun. In one day lunch might be a $1 street taco and dinner might be a $60 chef’s tasting menu.

I don’t do a “highs and lows” post for every city. In fact, I’ve only done this one for an entire country (Pakistan) and once for an entire region (SE Asia). I seem to be inspired to do posts like these when I there is a clash of feelings, like I shouldn’t love a place but somehow I do. I felt this clash in Pakistan. I felt the clash throughout my 6 months in SE Asia and the many ups and downs I had there.

Tijuana is still different. I did not have a set of extreme experiences there, but rather, it is a city of extremes in and of itself. Take a look at my list and decide which outweighs the other. 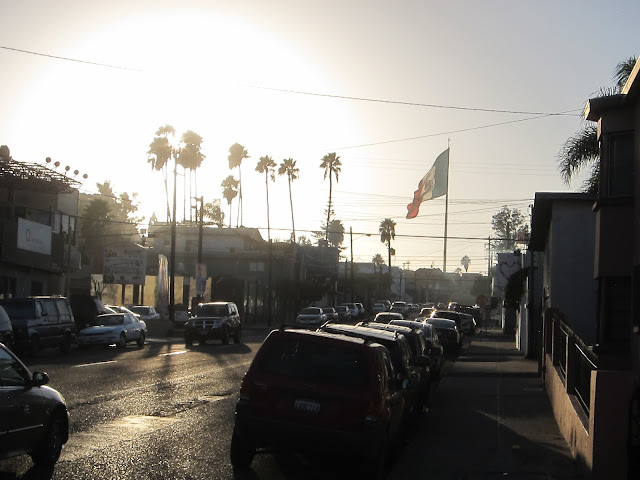 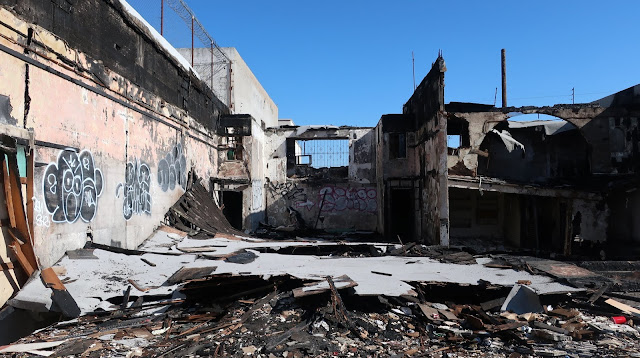