The most unexpected place I found a Starbucks was in the Jardin de la Union in Guanajuato, Mexico. It feels so out of place juxtaposed against the 19th century architecture and stone roads. Apart from that one Starbucks, I saw no other foreign establishments in the whole city.


honestly, it tastes like a much sweeter version of the caramel frappuchino in the US. 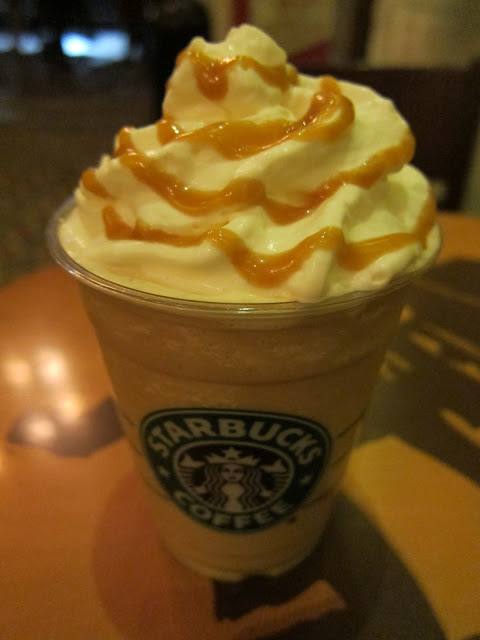 An advertisement for other unique offerings: 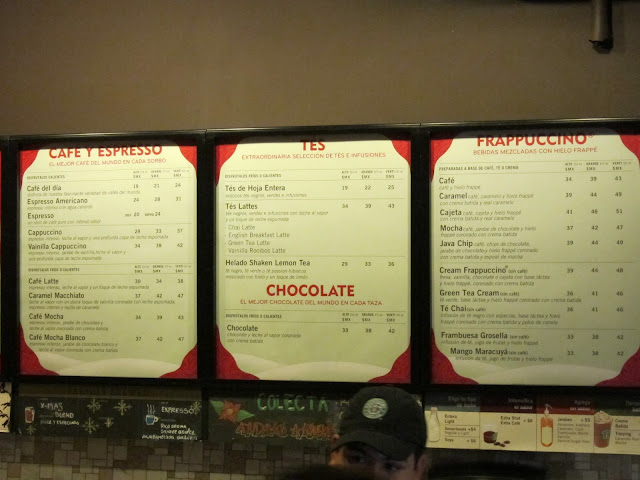 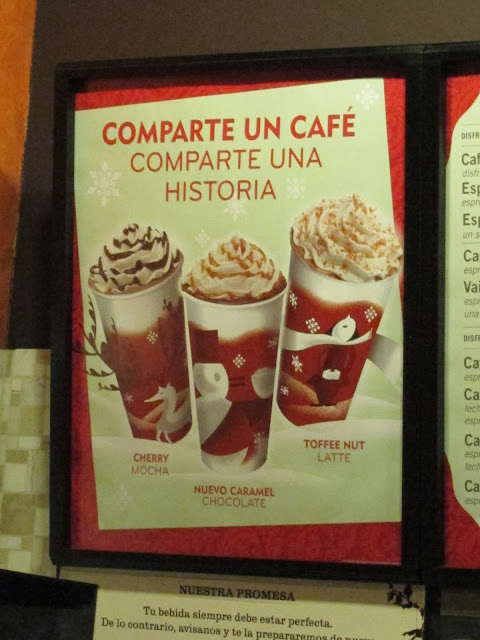