The most interesting thing about Starbucks in Iceland is that it doesn't exist. Not one.


In fact, Starbucks is no where to be found in almost all of Scandinavia. While Starbucks has stores in Stockholm's, Copenhagen's, and Oslo's airports (no where else is the city), and is rumored to open it's first store in Helsinki in 2012, the majority of the Scandinavian coffee market is dominated by local businesses.


Therefore, I set out to sample  a local coffee chain (or two) in each county. Of course, in every major city there are dozens of small, local coffee shops, as well as restaurants and bars that serve coffee, but my quest was to focus on coffee chains, specifically the Starbucks-esque ones.


Now, back to Iceland.
No one can spend a day in Reykjavik without happening upon a Te & Kaffi, which simply means "Tea and Coffee".
The first store I checked out was in a large city square right outside Reykjavik's new concert hall. 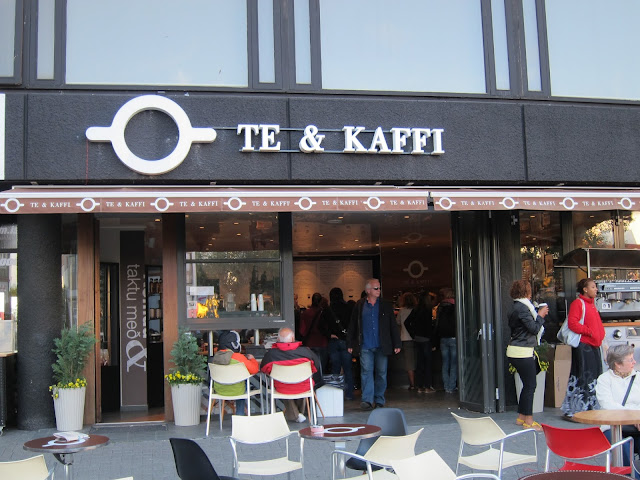 It was crowded that day for the Reykjavik Culture Festival. That doesn't explain the bunny ears on the barista though... 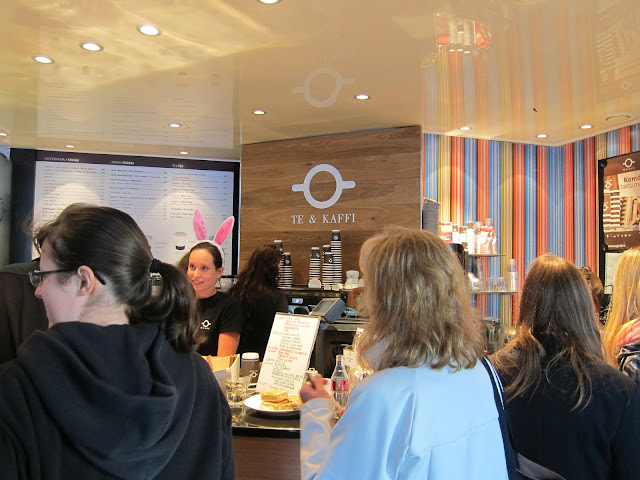 I ordered from their tempting Sumar Drykkir menu, which I take to mean "Summer Drink" 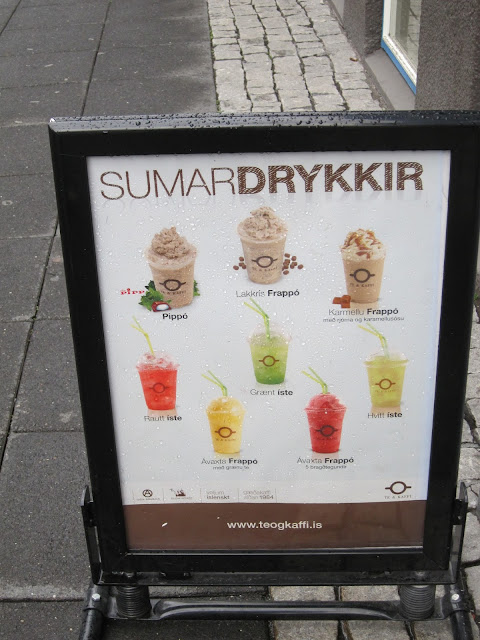 This is the Pippo. I have no idea what that equates to in English, if anything. But it was similar to Starbucks brownie frappuccino. I swear some pastry was floating around in there.... 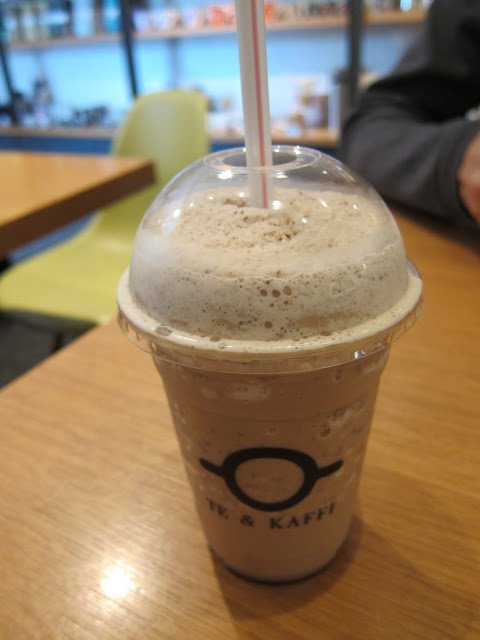 The next day we found a smaller, quainter shop. 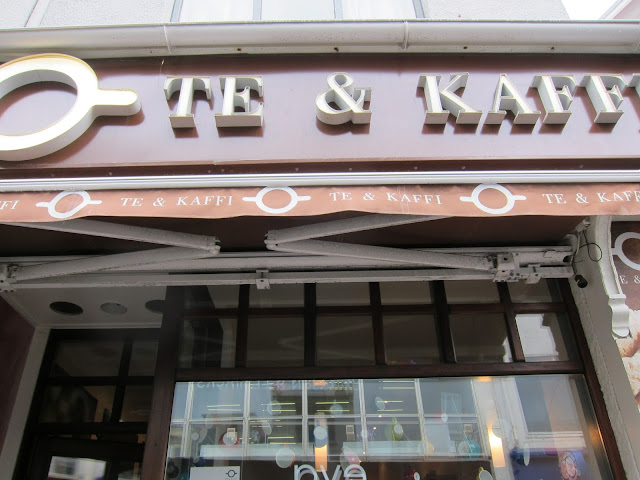 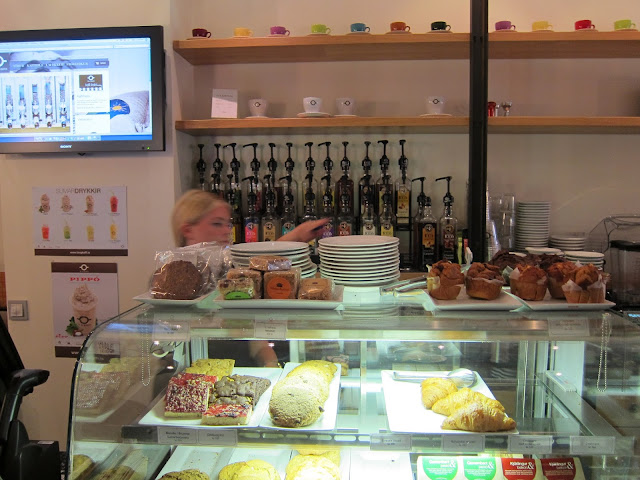 I noticed everyone ordering mochas, so I thought there must be some reason why mochas were so popular. Case and point: 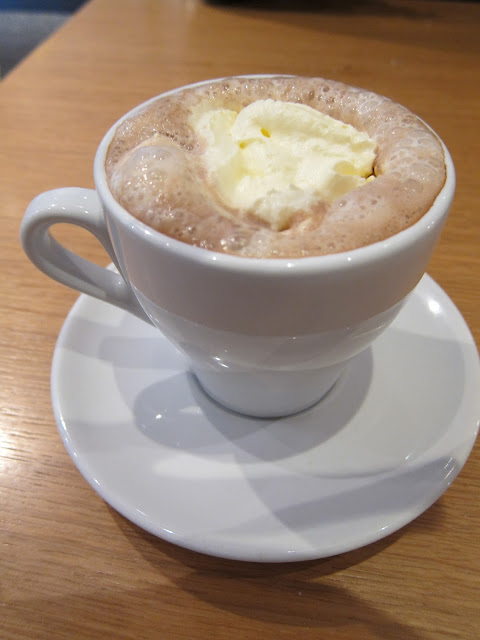 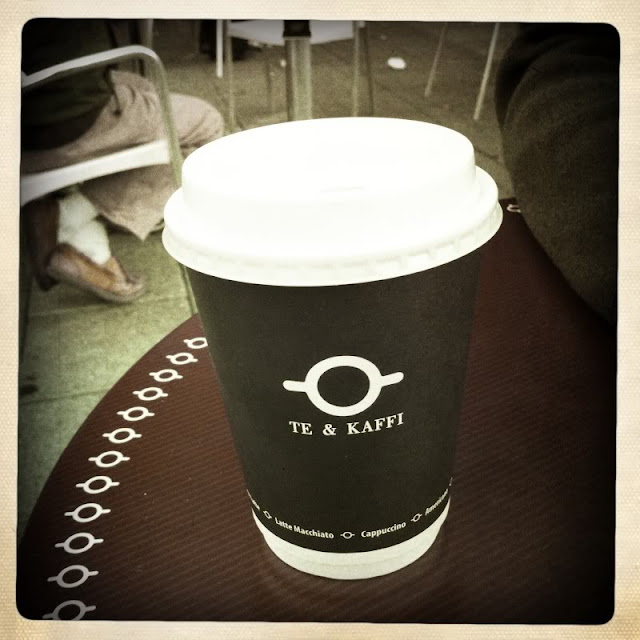