Part 2: After the lights go out

A continuation of Part 1.

So I just got back from Macudonarudosu (McDonald's) with Jonathan. My teriyaki burger was delicious. I even ordered correctly in Japanese...sort of. Did you know that in Japan French fries are called "potatoes." That’s just weird to me. 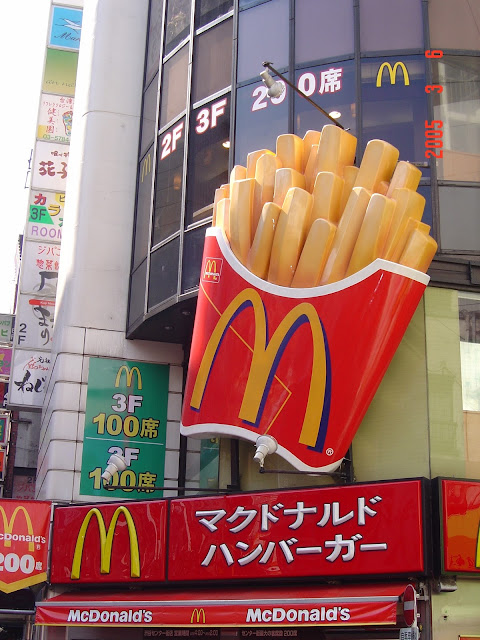 Well, the street is very beautiful at night and it is very cold but I am so excited that my adrenaline keeps me warm. While at Macudonarudosu we discovered that it is illegal to smoke on the street but smoking in the restaurant is okay. So there we are in McDonald's and Jonathan pulls out a cigarette. I took a picture. Where else can you smoke in a McDonalds? 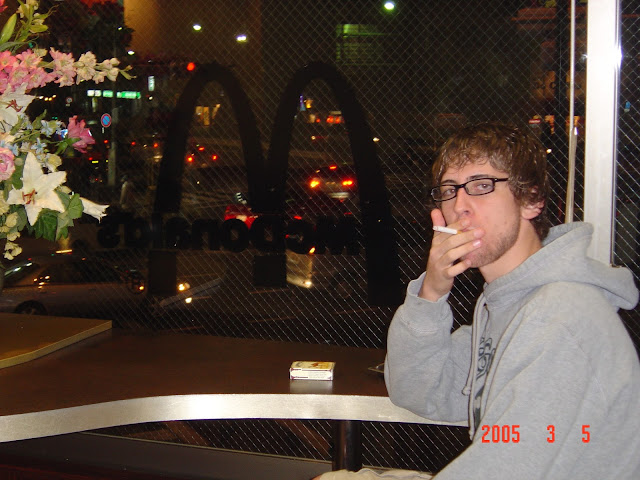 In America, Jonathan was not even old enough to buy cigarettes.

We also met a cool German guy who explained to us that they don't give free refills on drinks in Japan, or in Germany for that matter. I feel like a greedy American.

Along our way we discovered a Pachinko Parlor. Pachinko is a Japanese version of gambling. It is just like that sloth machines in Las Vegas only slightly different. You must be 20 years old to play Pachinko but Jonathan and I just walked in and nobody cared. Jonathan says it is because he has a beard that they think he is older. We brought back a teriyaki burger for Yuki. She is so great. In fact our whole ryokan is like a giant family. Because it is so small there is very much contact between guests and the hostess. There are many British people in our ryokan. We are all going to have breakfast tomorrow morning. 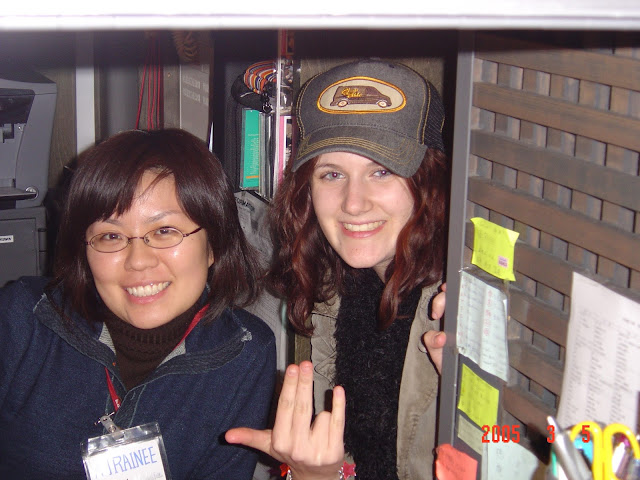 Yes, I'm doing the shocker. When I was 17, that was the cool and funny thing to do, especially in Japan, where nobody knew what it meant. 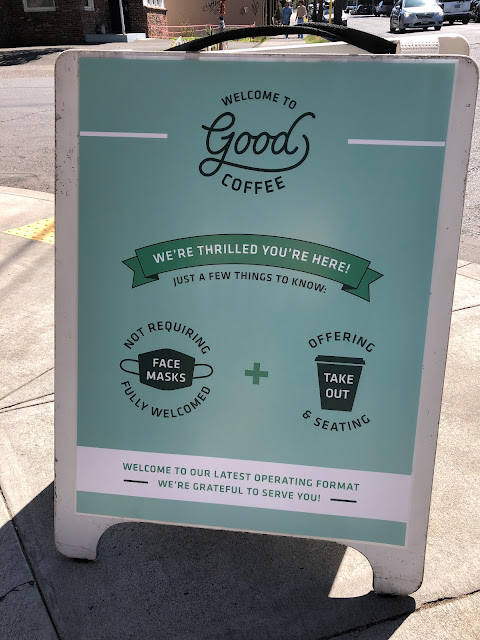